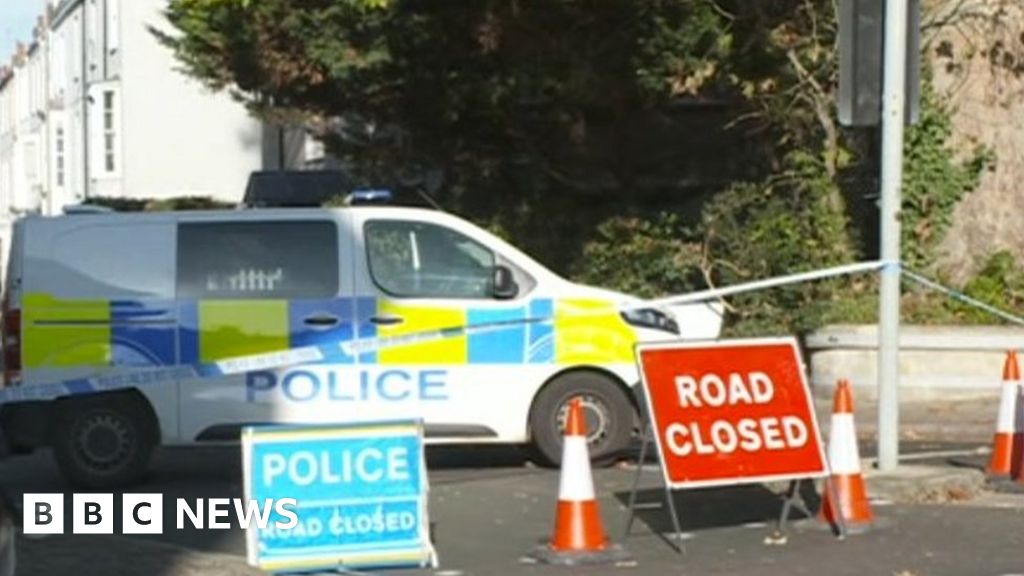 The man, who was in his 20s, was found seriously injured in Walton Street

A tenth person has been arrested in connection with the death of a man in a residential street in Oxford.

The man, in his 20s, was found with serious injuries in Walton Street, in the Jericho area of Oxford, shortly before 01:00 GMT on Sunday.

Thames Valley Police said he was pronounced dead at the scene.

The force said a cordon in Walton Street and pedestrian only access to Little Clarendon Street was expected to remain in place until Wednesday.

Anyone who may have witnessed what happened, or who may have information about it, is urged to contact police.