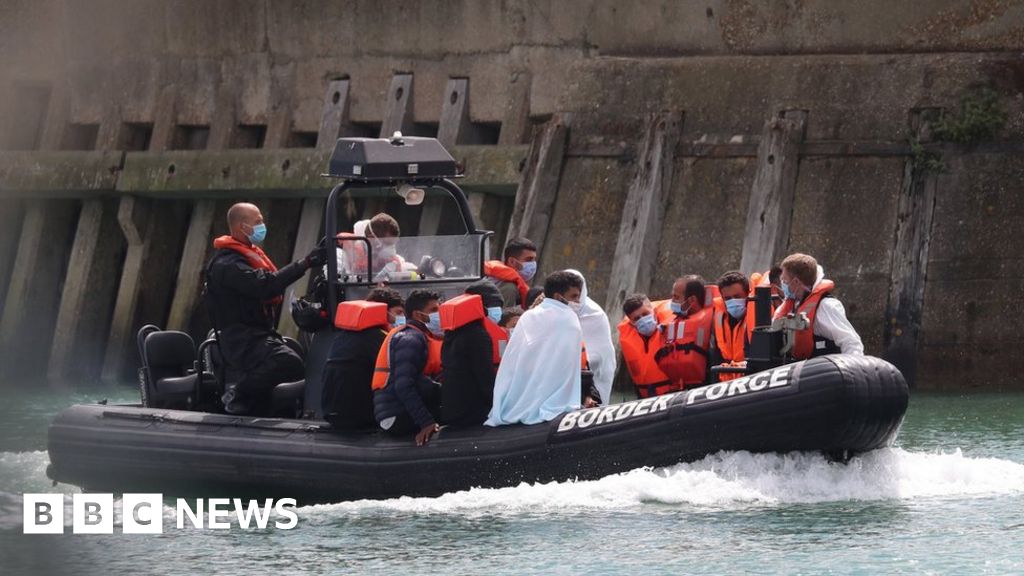 Authorities were not given enough notice about the transferral of 100 asylum seekers to a town's hotel, it has been claimed.

Robert Courts, the MP for Witney, said he was unhappy with how the department dealt with the situation and was seeking "urgent answers".

Some of the migrants are understood to have come from the beleaguered Manston migrant processing centre, and a third are children.

He added: "I've made clear how unhappy I am about the process that's been carried out on this occasion, but we will have to do everything we can to make sure people are assisted.

He said immigration minister Robert Jenrick had assured him steps were being taken "to avoid situations like this".

He also said residents were concerned about the "appropriateness" of the hotel being used in such a way, and that the migrants had to be "looked after so local residents are reassured as well".

Andy Graham, leader of West Oxfordshire District Council, said: "The Home Office was organising this arrangement directly with the hotel without any consultation with local councils, so we're really disappointed... we could have been much better prepared."

Mark Goldring, director of Asylum Welcome, said: "We know that the local councils, health services, and emergency services weren't warned significantly in advance and didn't have a chance to prepare, so the work is being done... but it's really starting after people arrived rather than before."

Asylum seekers were also recently moved to a hotel in Oxford. MPs were told last month that the UK was spending almost £7m a day on hotels to house asylum seekers across the country.