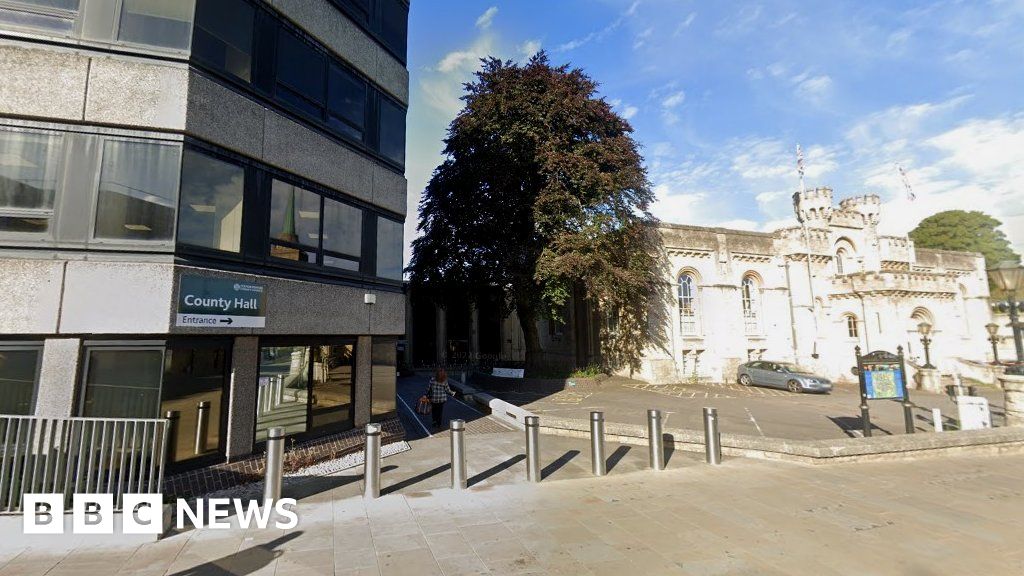 The boy, now 15, has complex emotional and behavioural needs and was in the care of Oxfordshire County Council.

In a written ruling published in connection with the family court case, a judge said the boy "needed and deserved to receive much better care".

Judge Joanna Vincent praised the "strength of character" of the teenager, who had to leave behind his possessions, including his pet hamster, laptop and bike, and had been unable to get them back for many months.

She said he lived under almost constant supervision by agency staff, was unable to go anywhere alone, and his access to a phone and money was monitored and sometimes restricted.

Judge Vincent said: "[The boy] told me that, although there were adults with him at all times, they were not taking care of him.

"Plans were made for [him] to do online school, but it was hard for him to do this in isolation, without support from a teacher sitting beside him to get the laptop set up... or to help with the lessons."

But she added: "I do not think that the local authority could have worked any harder to improve the situation."

"This is why we are working with other local authorities and with the Association of Directors of Children's Services in appealing for urgent government action."