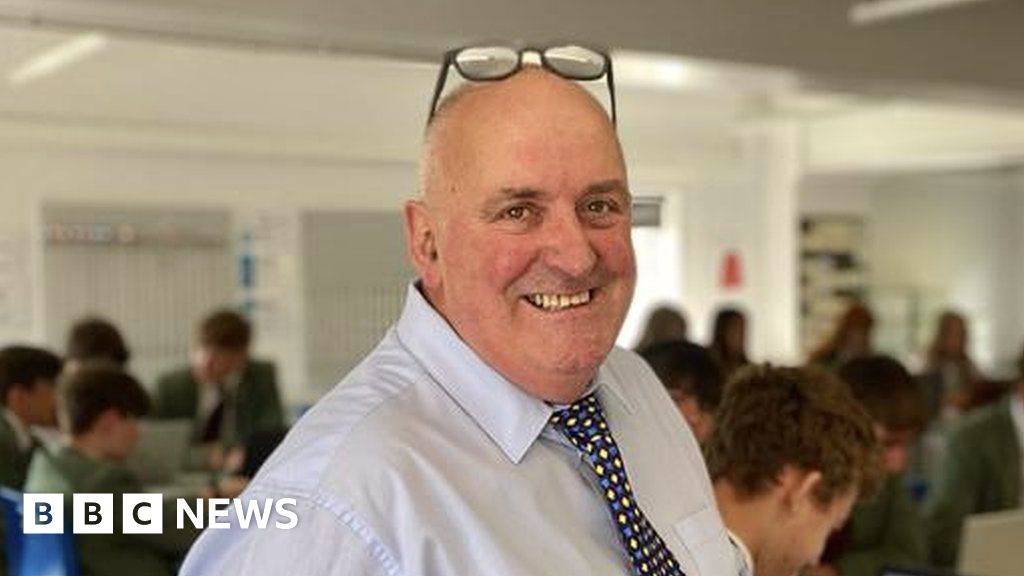 A teaching assistant sat a GCSE alongside his pupils to give him a better understanding of "the pressure they put on themselves".

Rob Howell works at Oswestry School, Shropshire, and says students have questioned how he could know what they go through in exam season.

"Now I understand the stresses young people go through as they prepare for their exams," he said.

He said the idea to sit a GCSE came to him when discussing revision and its importance with pupils, and one commented: "It's all right for you sir, you don't know what it's like."

With the support of the science department, he decided to take chemistry and while he only attended one lesson each week due to work, Mr Howell studied at home from textbooks and past papers.

When the pupils realised he was serious "they were really supportive and we started learning together", he said.

He sat three papers in May and will get his result alongside pupils on 18 August, vowing to retake the subject if he fails.

He said: "Should I be successful, I have already told the fourth form I will do GCSE physics with them next year - I must be a glutton for punishment."

Headteacher Peter Middleton praised his member of staff, saying: "I take my hat off to Rob and it's a really courageous thing to do."