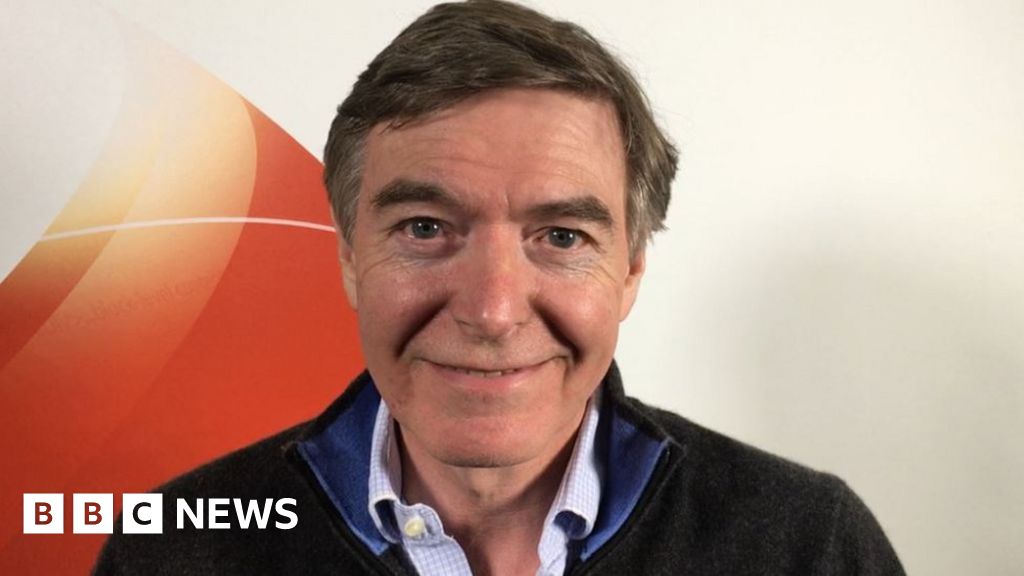 An MP has welcomed the news a village GP surgery will close, saying the move provides a "real opportunity".

Highley Medical Practice in Shropshire was placed in special measures in January and the Ludlow MP, Philip Dunne, said the building in which it was based was too small.

Mr Dunne said he had "long campaigned" for an alternative set-up and approved of NHS plans to find a new provider.

The current provider has agreed to keep the practice open until the end of March to allow time for a new surgery to be established.

NHS Shropshire, Telford and Wrekin, which commissions GP services, said it was told on Tuesday of the operators' decision to pull out.

Mr Dunne, Conservative, said: "In my view, the current practice, housed in a former domestic setting, has limited opportunity to improve or expand services."

He said he had been asking the NHS to find an alternative for several years, and while he accepted change would be worrying for residents, he added: "This should provide a real opportunity to improve GP services for Highley residents."

Mr Dunne said he would push to make sure the new surgery was also in Highley.