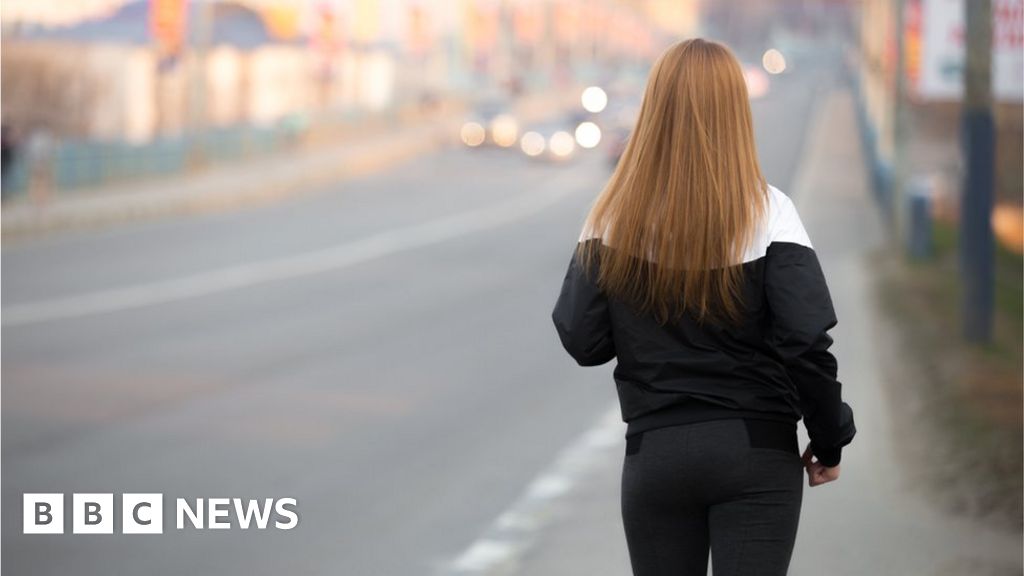 The number of county lines drugs operations into Shropshire has been halved - but police say hundreds of children are still at risk of being exploited by gangs.

More than 370 children were found to be at risk of exploitation in the county in a year, Det Insp Dafydd Jones said.

Authorities are working together following the inquiry into child sexual exploitation discovered sex crimes against children had been ignored for decades.

It is thought to be higher than the council's figure as it covers a longer period of time and the team has wider scope to work on prevention methods.

"I think it's a recognition of some of the mechanisms put in place and some of the recording and work that's been conducted by police to target children who are being exploited," he said.

Det Insp Jones said county lines into Shropshire - where dealers set up operations to get drugs from cities into smaller, rural areas - had been cut but that they often reappeared.

"What we find is that county lines will come into the area and exploit youngsters or young children to assist, either through coercion or violence, in dealing illegal street drugs," he said.

"It's a continuing course of action that we are taking against them but we continue to successfully target those county lines that appear and take immediate action."

Ms Miller said last week that numbers of children at risk varied from day to day but added: "Currently, we have 12 children identified that we would be extremely concerned about and they are probably actively being exploited."

In July, Shropshire Council apologised for failings by its predecessor after a report found that more than 1,000 children could have been abused over a decade in Telford.