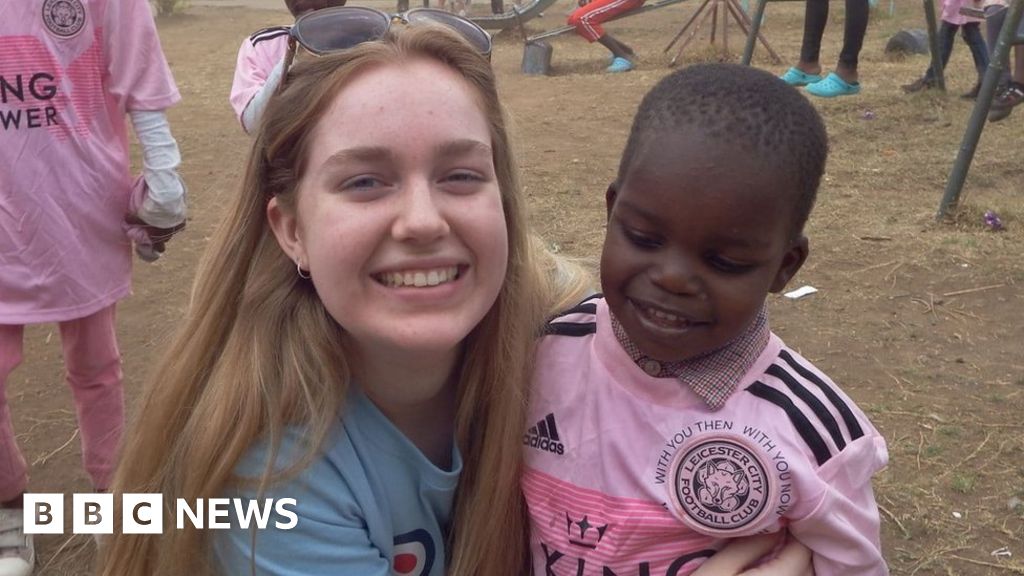 The Shrewsbury Crown Court hearing had been held at the magistrates court and adjourned for sentencing.

Ms Hope was described by her parents as an "inspiration" who "left a positive impression on everyone she met".

The former Thomas Adams School pupil, from Shawbury, in her second year of training to become a primary school teacher, at Edge Hill University.

Her father, Wing Cdr Neil Hope previously said "all she wanted to do was be a primary school teacher."

"That is all she ever wanted to do and be in Kenya, so she could continue to volunteer," he said

"She was everything you would want from a daughter," he previously told the Shropshire Star.

"She just cared for others to the point where at times it frustrated me. She would put people before herself, it was just the way she was," he added.