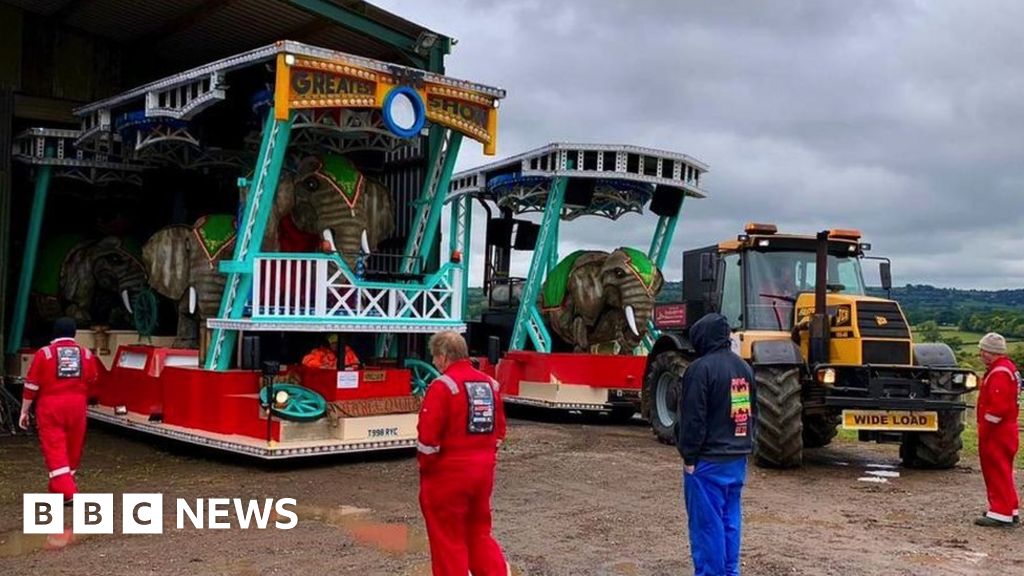 The park, near Ilminster, will include five self-contained buildings to store and facilitate the construction of South Somerset carnival carts.

But a judicial review found it wrongly allowed two councillors to vote, who were connected to the application.

"The District Council will now have to make arrangements to determine the application according to the law."

Fletcher Robinson, a trustee for CPRE Somerset, said there needs to be a greater effort to find an alternative location for the sheds.

"We all support carnival, but not everyone supports putting up a large industrial building in our countryside," he said.

CPRE Somerset is worried the building will bring too much traffic to the area, with 80 car parking spaces included in the application.

"It needs to be near carnival towns, where people can easily get to it," Mr Robinson said.

The application now has to be voted on again, but South Somerset Carnival Park said it would be difficult to find enough councillors without any connection to carnival.

"We are frustrated by the process that has been going on," Steve Dawe, joint chair of South Somerset Carnival Park, said.

"We've always been located on local farms and fundamentally, this is not really different."

In a statement about the judicial review, South Somerset District Council said: "This is a very disappointing outcome and the council is considering its position."