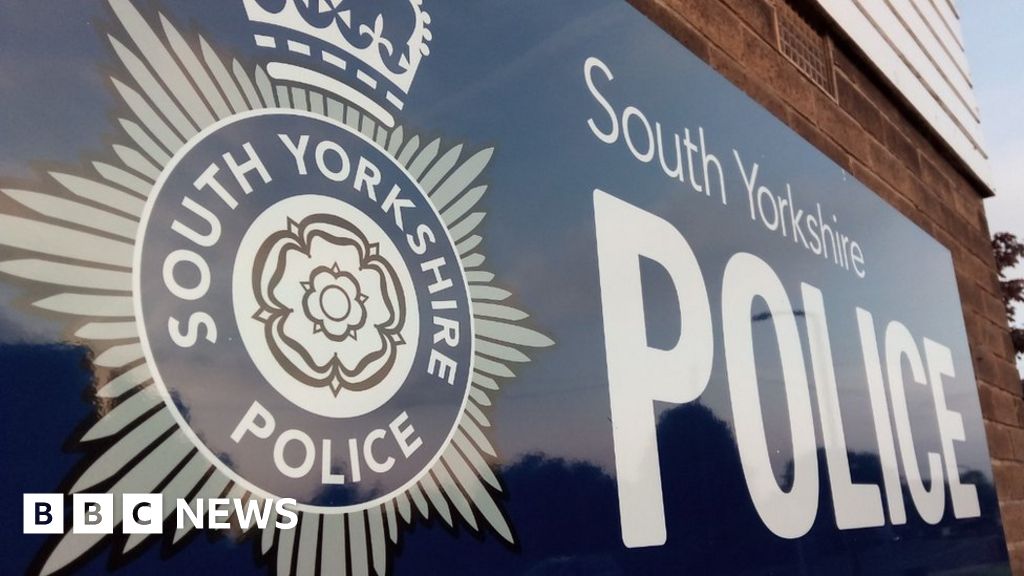 Police have made eight arrests as part of an expanding investigation into non-recent child sexual exploitation in South Yorkshire.

Operation Morph Charlie is being led by officers from a South Yorkshire Police incident room in Rotherham.

It comes after a referral from West Yorkshire Police over disclosures made to them.

The offences are alleged to have occurred in the 1990s at locations across Sheffield and Rotherham.

A report to South Yorkshire police and crime commissioner Dr Alan Billings said the investigation had "expanded significantly over time" with 16 potential suspects identified, according to the Local Democracy Reporting Service.

"The investigation has moved into an arrest phase and eight of the identified suspects have now been arrested," it said.

"The investigation is likely to run for a number of months," the report added.

It has been described as "historic" and "complex", with the incident room currently manned by eight full-time staff.