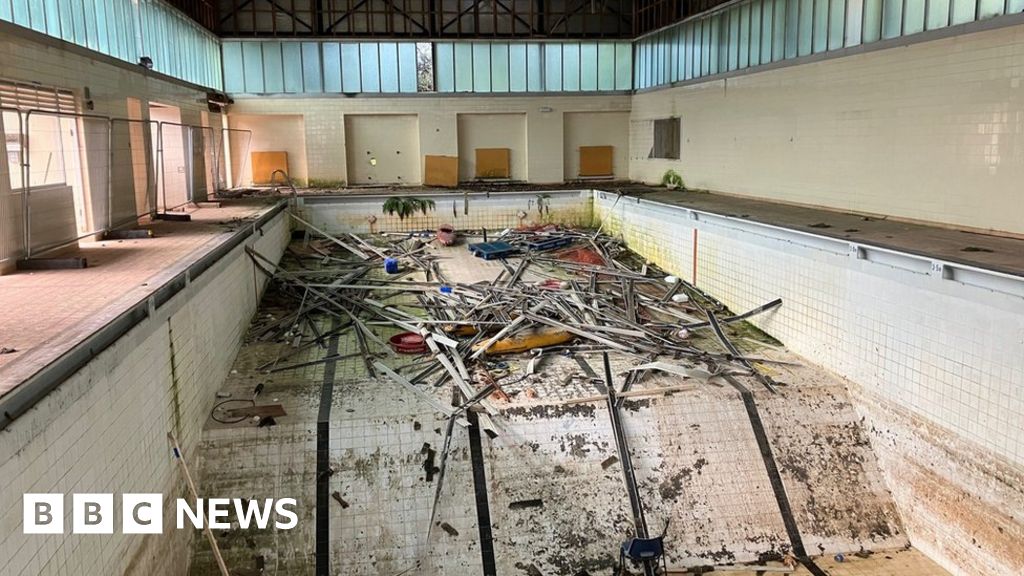 Mr Mountford, who started his career at Manchester United, said when he first arrived in Rotherham in 1978 players had to train anywhere they could, and clean their kits at home.

However, he said after Ian Porterfield was appointed as manager the team were given use of the pool to cool down after the rigours of pre-season training.

"When you had worked so hard and left everything on the training ground, rather than going home you came here and you felt quite privileged really," he said.

He quipped that the cold water also played a part in he and his wife going on to have a daughter after two years of trying to conceive.

Jean Ryans was a lifeguard and swimming instructor at the pool between 1977 and 1980, after it was taken over by Sheffield City Polytechnic.

Hundreds of local children used the pool and one of the more undesirable jobs was to keep the pool clean, including scrubbing the hundreds of tiles, she said.

Ian Taylor, the trust's logistics and infrastructure manager, said the modern college buildings at the rear of the stables, which have been unused since the mid-1980s, were being bulldozed to make way for a new visitor car park.