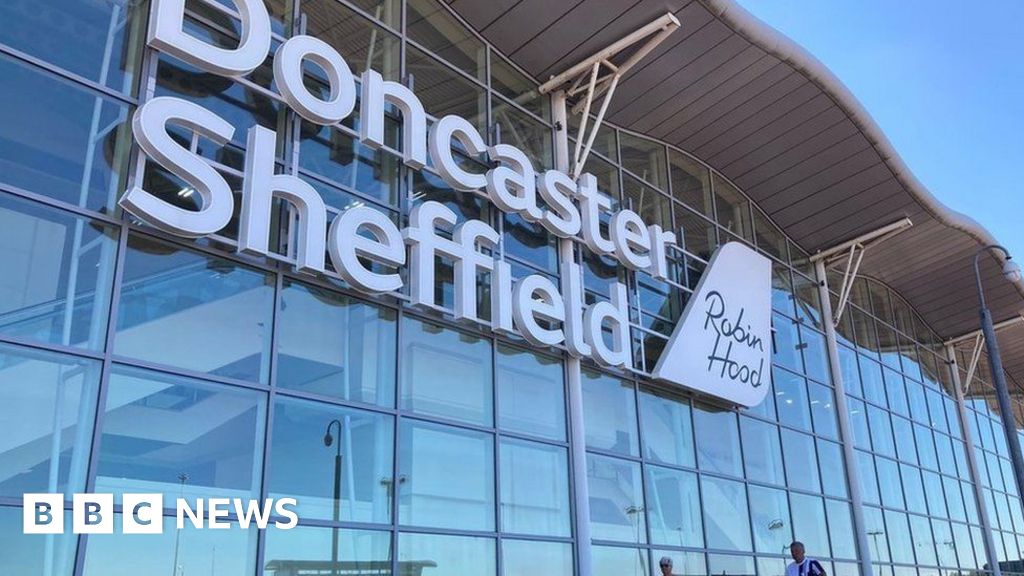 The last passengers touched down at the airport on 4 November and the court heard that air traffic control staff, who worked for another company at the airport, were expected to leave on 3 December.

But John Litton KC, representing Doncaster Sheffield Airport Limited, said Peel Group did not have a duty to launch a consultation and that it had extended the consultation period twice to nearly 11 weeks at the request of Doncaster Council and SYMCA.

"At the heart of this case is whether a private company should be held accountable to a public authority for the process through which it decided to close its business," Mr Litton told the court.

He said there was also a risk of the airport losing its licences and its right to control its airspace, which might put off another operator from buying the site.