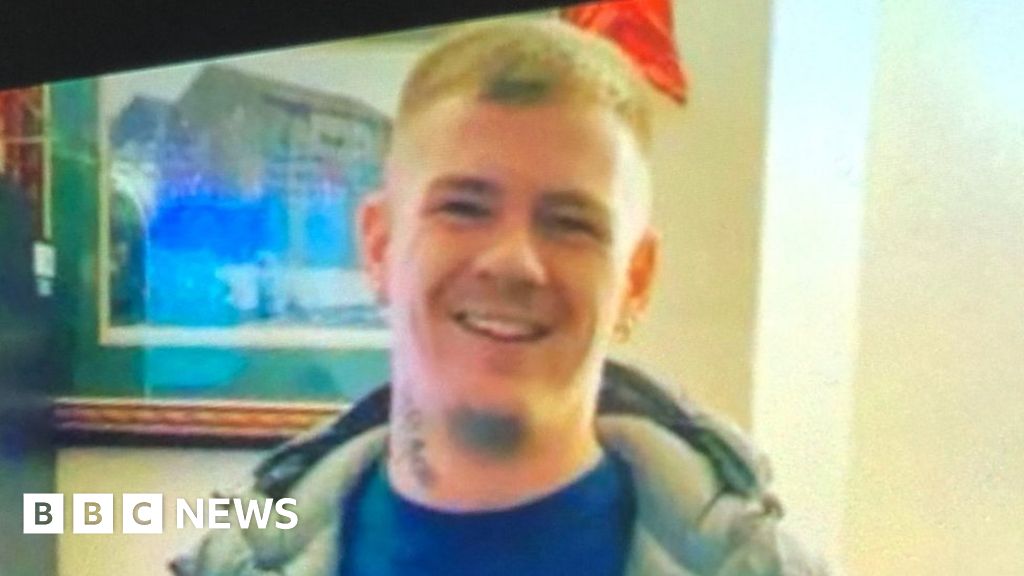 Macaulay Byrne, 26, who was also known as Coley, was attacked at the Gypsy Queen in Beighton in December 2021.

Mr Byrne had been at the pub, on Drake House Lane, shortly before 21:55 GMT on 26 December when he was stabbed by Mupolo.

The next day, a warrant was carried out at an address associated with Mupolo and blood-stained clothing was found there, according to police.

Det Supt Mick Hakin, of South Yorkshire Police, said officers trawled through many hours of CCTV footage to work out exactly what had happened the night Mr Byrne was stabbed.

Following the verdict at Sheffield Crown Court, Det Supt Hakin said: "A lot of work by officers and staff contributed to getting to this point.

"The investigation was large, with multiple witnesses spoken to; many CCTV cameras watched back; and many lines of inquiry followed to establish what happened to Macaulay in the Gypsy Queen and as he went outside."

"Coley will live on in our hearts forever and the verdict delivered today goes some way to help us process the events which took him from us."