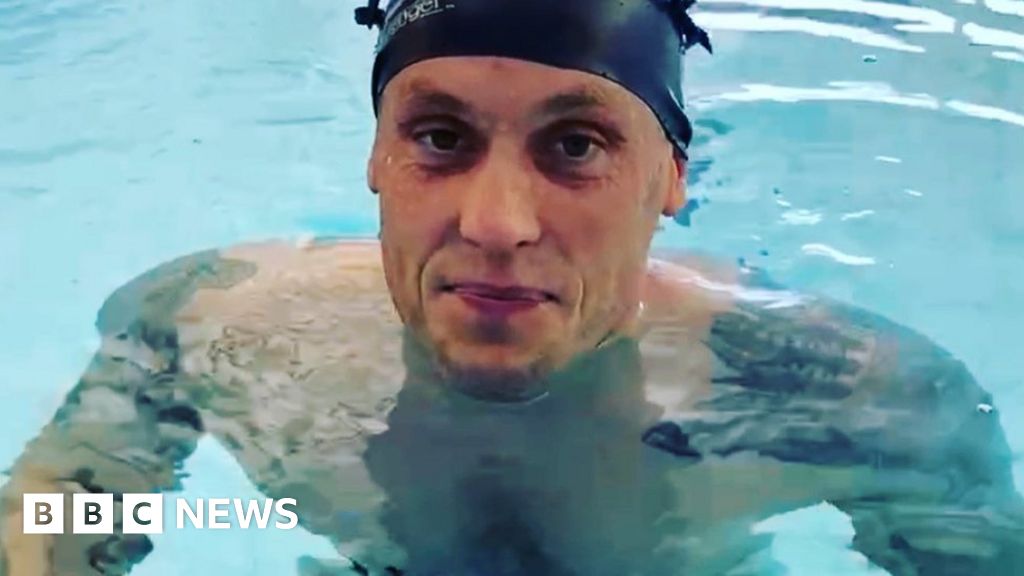 A former alcoholic has completed a 70-triathlon challenge for charity to see what he was "capable of".

Having been sober for seven years, he said it was "amazing" to complete the task despite "many" times feeling unsure he would be able to.

"The whole final day was so surreal," he said. "It was absolutely amazing, I was blown away."

He thanked the local community for its "fantastic" support during his challenge, adding: "People have really connected with it and it has been great."

Mr Stone said he had battled mental health issues and addiction for several years and could not have imagined doing multiple triathlons when he felt at his worst.

Hearing from addicts or people in recovery during his tasks had also been "fantastic", he said.

In total, he said he had raised more than £12,000 towards mental health and addiction charities.