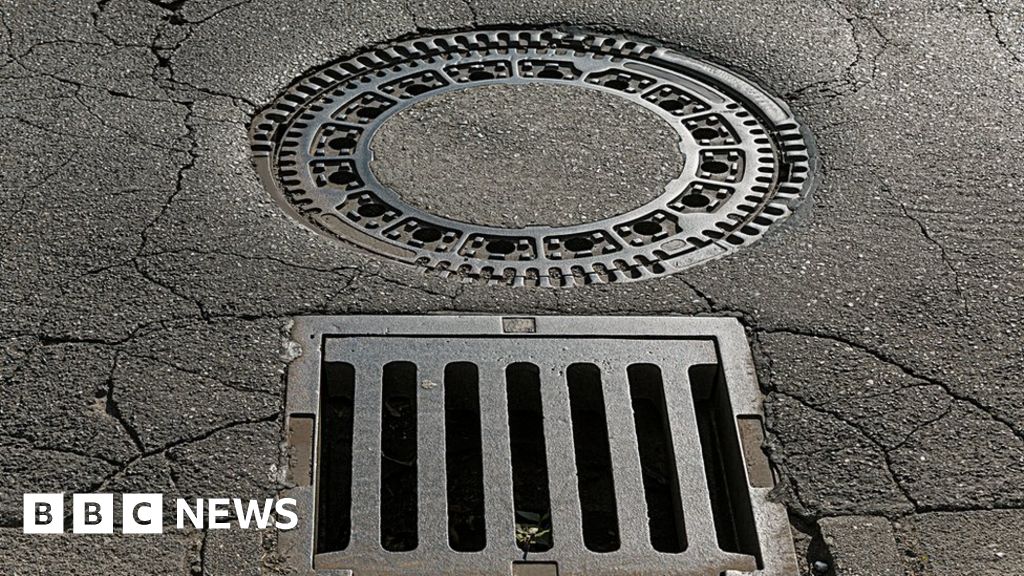 Police officers investigating the theft of more than 30 drain covers have made an arrest.

The gully covers went missing from across South Staffordshire during the last few weeks.

A Ford Transit van was stopped in Hill Street, Cannock, during the early hours of Saturday.

A 32-year-old man, from Cannock, was arrested on suspicion of burglary and four counts of theft. He has since been released under investigation.