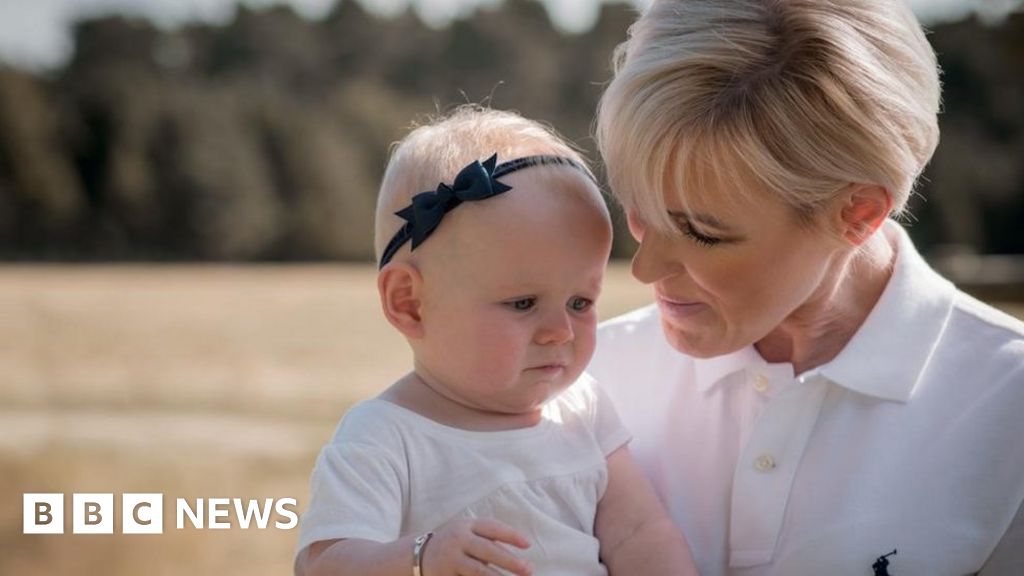 "She has been given anything from two months to two years to live," Mrs Butler's friend and colleague said.

Unfortunately, at the start of 2022, she discovered that her transplant had failed and was told that a second transplant was not available on the NHS as it would likely kill her.

After seeing a specialist in Manchester who told her about the risks of a second transplant and her life expectancy, Mrs Butler's friends said she felt like she had given up and had "come back to die".

However, a crowdfunding appeal set up by Mrs Clarke and Matt Harper, both colleagues of Mrs Butler at Fanatical, an online gaming company, said it was the fundraising that had "given her hope and something to live for".

Mrs Butler's daughter Milly-May, who is now two, had to be delivered earlier than anticipated, so she could undergo treatment for the cancer. She was born happy and healthy in November 2020.

"It's heart-wrenching for Kelly to look at Milly and not know if she will see her go to nursery," Mrs Clarke said.

"Kelly finds it difficult to pick her up, she's not very strong, so it's the physical side that is affecting her," Mr Harper said.

A group of Mrs Butler's friends and colleagues will also complete a charity walk every Sunday to raise awareness and funds for the Staffordshire mum, starting on 3 July at Cannock Chase, where they will complete eight miles.

Mrs Butler is currently in talks with a doctor from Texas about whether any possible trials are available, and her friends hope that the money raised will be ready for any news of trials abroad, so Mrs Butler is "able to get on a plane straight away".