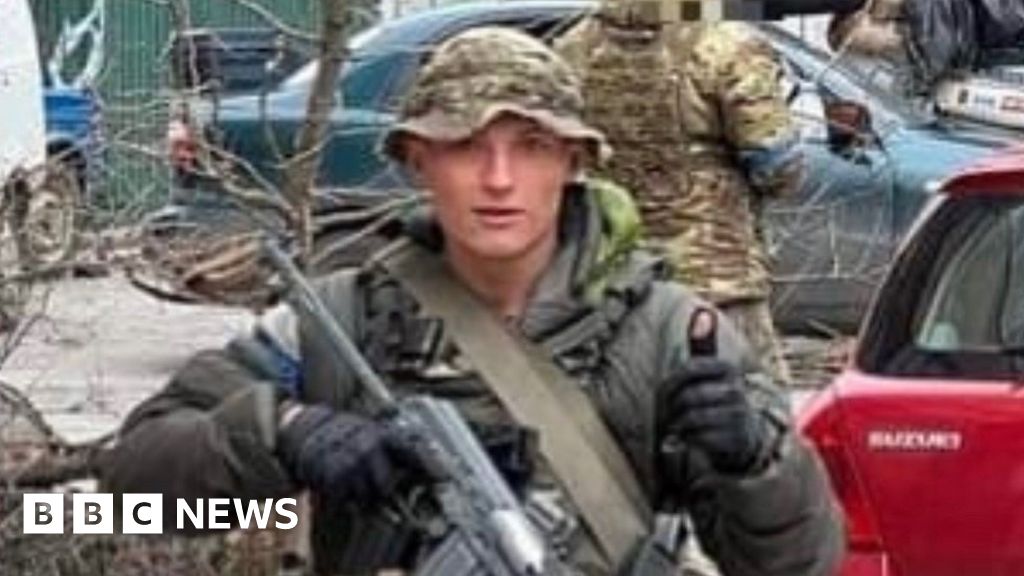 A former British soldier taught members of his foreign regiment in Ukraine how to use a weapon they deployed moments after he died, his inquest heard.

Volunteers he had been fighting with then fought attackers with an anti-tank weapon thanks to his guidance.

Mr Gatley served in the Third Battalion of the Rifles for six years and joined the war effort in Ukraine in March.

The hearing was watched by his parents, Dean and Sally Gatley, via a videolink and his mother said in a statement he "always wanted to be a soldier from a young age".

"He told us he was going to Ukraine to do whatever he could to help the people of Ukraine," she added

Mrs Gatley said a member of her son's regiment told her what happened as he was helping his unit clear bombed buildings.

"Jordan was coming down the stairwell of one building, he was ahead of his crew when he was shot," she told his inquest.

"The crew then deployed an anti-tank weapon, which they had been taught by Jordan to use the week before. They felt he had saved their lives."