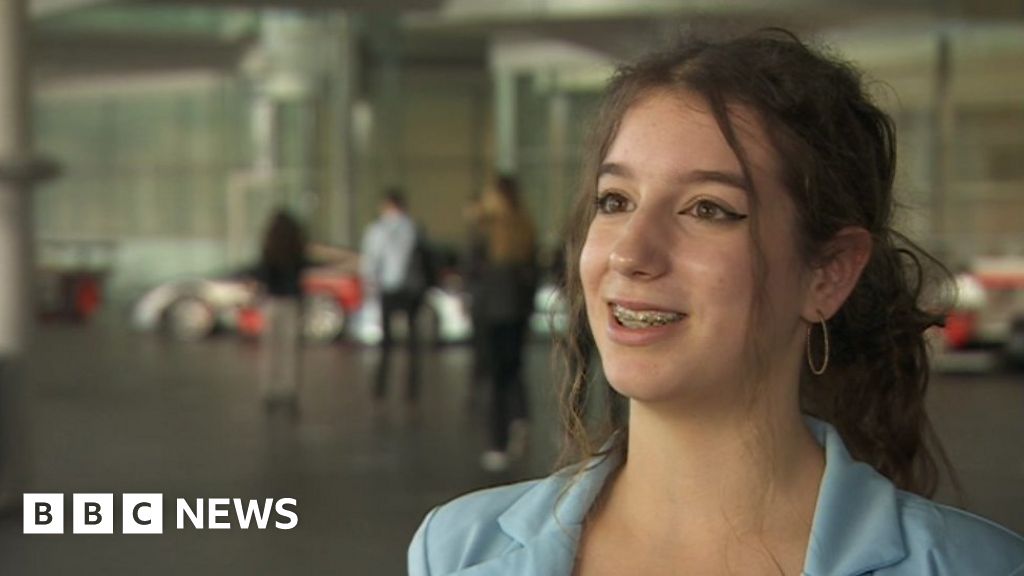 "I'm amazed that this is such a big opportunity that could genuinely help me," said Livia.

She said she always thought she would be an aerodynamics engineer first and Formula 1 would come later.

"At first, Formula 1 was like a really distant dream... but now that I'm sponsored by McLaren, it's just a bit more real and I've got to put a tonne of work into it," Livia said.

As well as a McLaren mentor, the British motor racing team said they will give financial support to the students and their schools as well as a week of work experience in the summer.

Livia said it was her father, also an engineer, who inspired her to get into the profession.

"He was so proud of me, it was incredible [when he found out], it was such a great moment," the teenager said.

Livia was one of seven teenagers who were awarded the scholarship at McLaren's headquarters in Surrey.