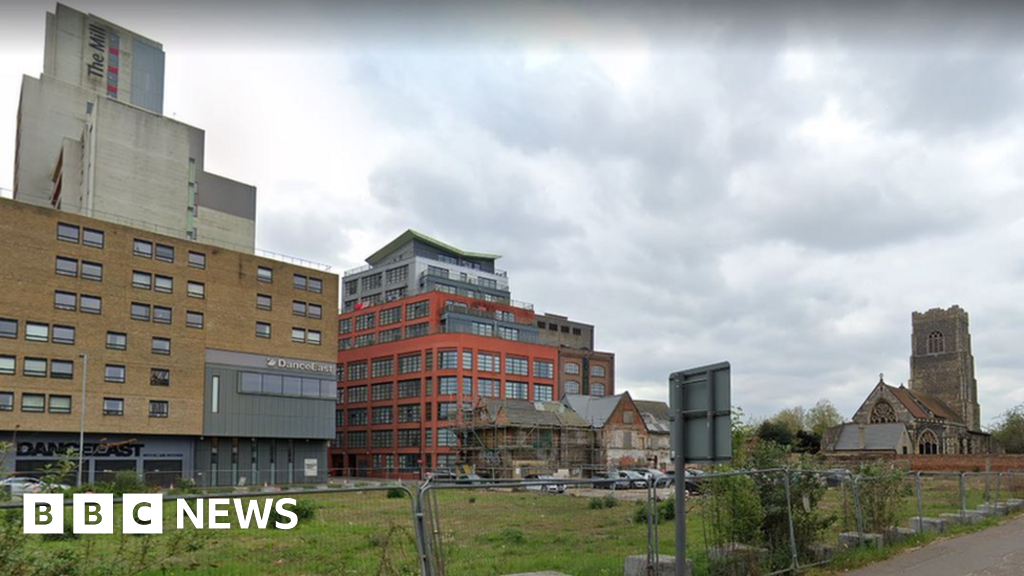 Residents forced to leave their homes due to fire-risk at their tower block have been told they may not be able to return until the new year.

Vivak Sharma, who has lived in the flats on Foundry Lane for 14 years, said it was a "big, heart-wrenching thing to be thrown out of your apartment".

He lives with his wife and their five-year-old son, and his three other children were due to return at Christmas.

He said it was a "distressing" time for his tenants, who were at first relocated to Gainsborough Sports Hall in east Ipswich, and then put into a budget hotel.

"While we await the outcome of the assessments and continue to try to get you back into your home as quickly as possible, being mindful of the busy time of the year, we have also taken the precautionary decision to extend the provision of alternative accommodation until January 2023," it said.

"While we hope things will not take this long, we don't want to have to ask you to move again in the meantime."

The company, which is owned by Railpen, the pension fund for railways workers, said it had "quickly" arranged temporary accommodation and residents were at first given a choice of hotel or apartment, and those asked to leave their homes had now been provided with serviced apartments.

"We continue to follow the advice of the fire and rescue service and are communicating regularly with them throughout this process.

Following the Grenfell Tower fire in 2017, an assessment in October 2020 said "combustible materials" on the outside of the Ipswich Waterfront building "provide a route for fire to spread".

Suffolk Fire and Rescue Service said the new report, sent on 15 November, highlighted "issues in the upper part of the building that means it is currently unsafe for occupation".