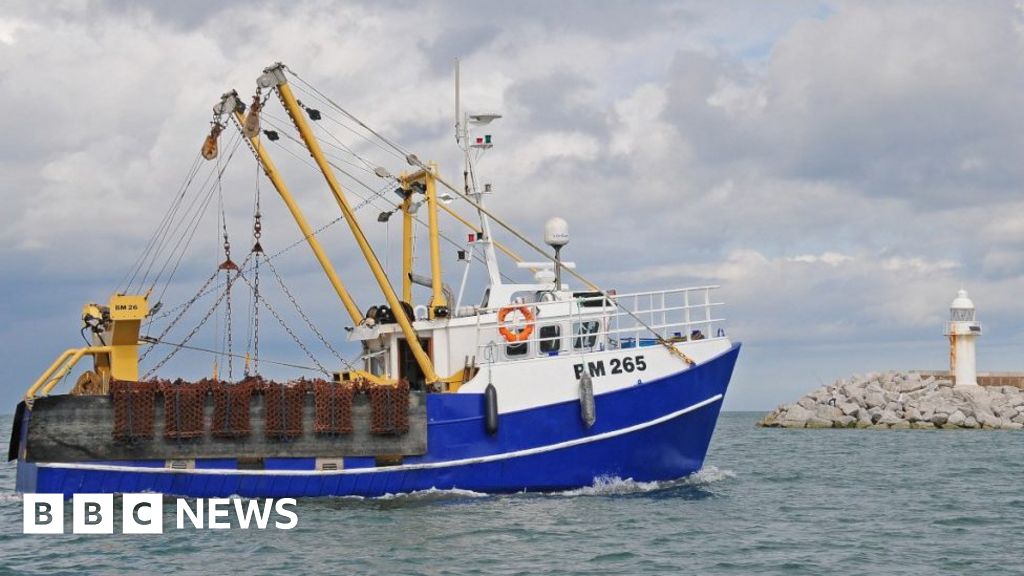 Investigators said the failure of the life raft "impacted" the chances of two men surviving after they were thrown into the water when the Joanna C sank in November 2020.

One of the men in the water died, but the other was later rescued.

"Although the life raft was released from its cradle as the vessel sank, it did not come to the surface and inflate.

"This significantly impacted the chances of survival for the two crew in the water, only one of whom survived."

The body of 26-year-old Adam Harper, from Brixham, Devon, was found by divers in the wreckage shortly after the boat sank off the Sussex coast, near Newhaven.

The report found the life raft had "insufficient buoyancy to trigger the gas inflation system" and it "had not been manufactured to meet any specific standards" acceptable for small fishing vessels at the time.

The MAIB report also found that modifications were made to the Joanna C, including extensive work carried out in 2019.

The report said those changes had made the vessel more vulnerable to capsizing because it had "insufficient stability" to recover when fishing gear became snagged.

It added that the crew and regulator were unaware of the "detrimental effect of the modifications" because despite a stability assessment beginning in 2019, it was never finished and the Joanna C continued operating.