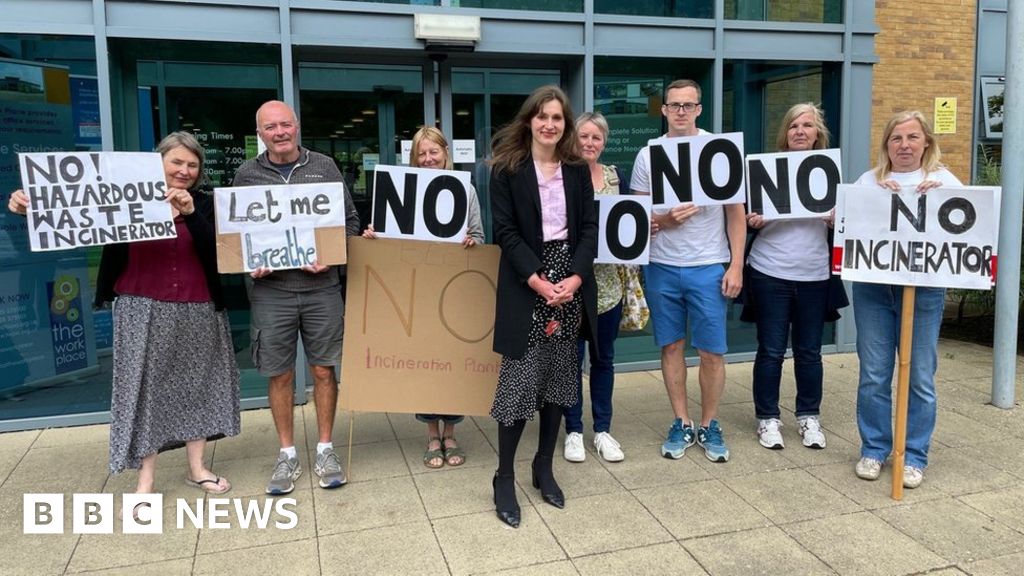 Allowing a new waste incinerator to be built "near to residential areas" would be a "travesty" and "disastrous", a planning inquiry has heard.

The proposed plant, which would have a 100ft (30m) flue stack, would process 10,500 tonnes of waste per year and run constantly seven days a week, the Local Democracy Reporting Service said.

Speaking at the appeal for the Residents' Group, John Longley said objectors recognised the need for incinerators, but one should "not be built on such a prestigious site and near to residential areas".

Local resident Chris Yates said he thought the "monstrosity should not be built so close to nurseries [and] schools".

Fiona Sowerby, who described her nearby home village of Heighington as "absolutely glorious", said the incinerator would be "disastrous" to the area, while Hilda Longley said she would be forced to moved if it were built.

Fellow local Eileen Brewis said its approval would be a "travesty", while Joanne Smith said history was "littered with apparently safe developments tragically going wrong and blighting the lives of people in the vicinity".

He said the facility, which will offer 27 full-time jobs once running and 75 during construction, could lead firms to consider moving away and detract from new businesses.

Paul Tucker QC, representing FES, said the council's reason for refusal was "somewhat difficult to sustain" and perceptions of harm were "entirely unjustified and unreasonable".

"This is a much-needed scheme in the right place to handle the increasing local, regional and, in fact, national demand for these types of facilities," he said.

"The fears concerning the impact that this scheme would have on air quality and future employment uses are entirely unfounded."