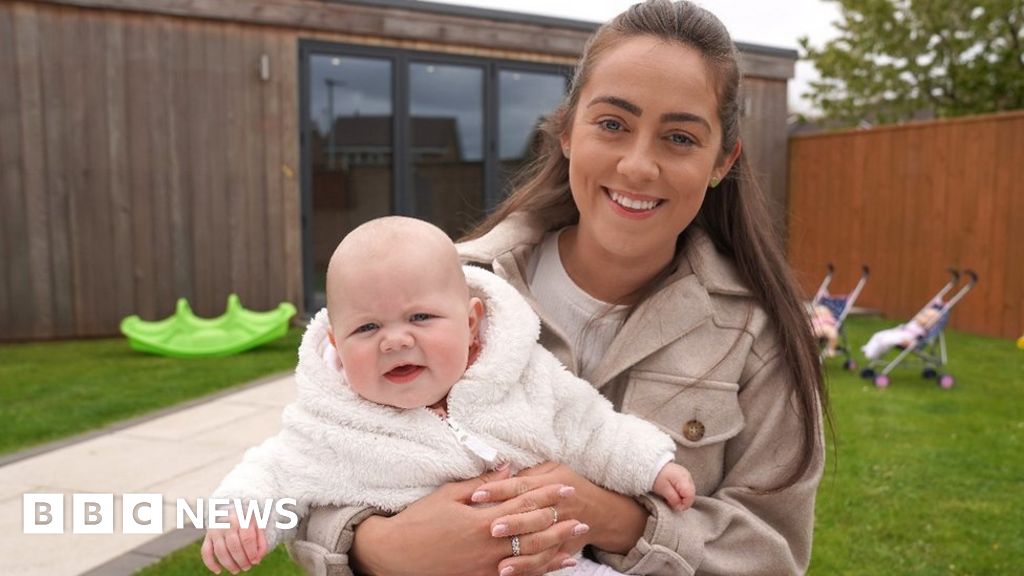 The 27-year-old, of Ingleby Barwick, argued she had received mixed messages over what was required and the Planning Inspectorate agreed in her favour.

The mother of one has run the Little Oaks creche from her mother's home for more than three years.

In its initial refusal the council argued the building had been created "for the sole purpose of being a child-minding facility", and needed permission in its own right.

Planning inspector Roy Merrett agreed a "change of use" of the building had occurred and that the main use of the cabin was for the childminding business.

However, he did not agree the cabin was "out of character" with the neighbourhood, nor did he believe noise from youngsters would bring harm to neighbours.

Mr Merrett said he believed planning conditions could limit attendance of children at the cabin to no more than six, adding it would not be inconsistent with the noise created by a large family.

Ms Fitzsimons, who has spent thousands of pounds on overturning the decision, said she was "over the moon".

Conditions in return for permission will see a requirement to widen the property's driveway in the next three months to accommodate visitors.

No more than six children will be allowed to attend at any one time and hours will be limited to weekdays.

Nigel Cooke, who sits on the council's cabinet, said the authority was pleased the inspector recognised the current operations of the business "were beyond a reasonable level".

"We accept the decision and will be writing to the business owner with advice on how best to operate within the imposed planning conditions," he added.