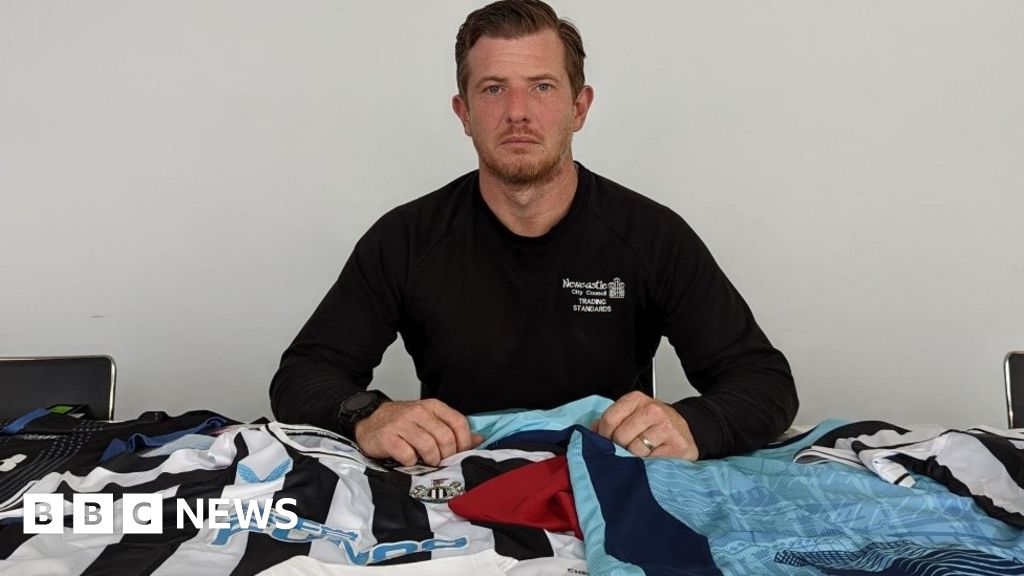 The box was destined for an address in the West End of the city where a further 140 phoney kits were found.

It is believed they were made in the Far East for just a few pounds and were being sold via social media for £25.

"Fake goods may be tempting as they cost less than the real thing, but they are very often inferior in quality and may be unsafe and dangerous.

"If you buy fake goods they can be the final link in a chain that profits criminals who can be involved in various crimes."