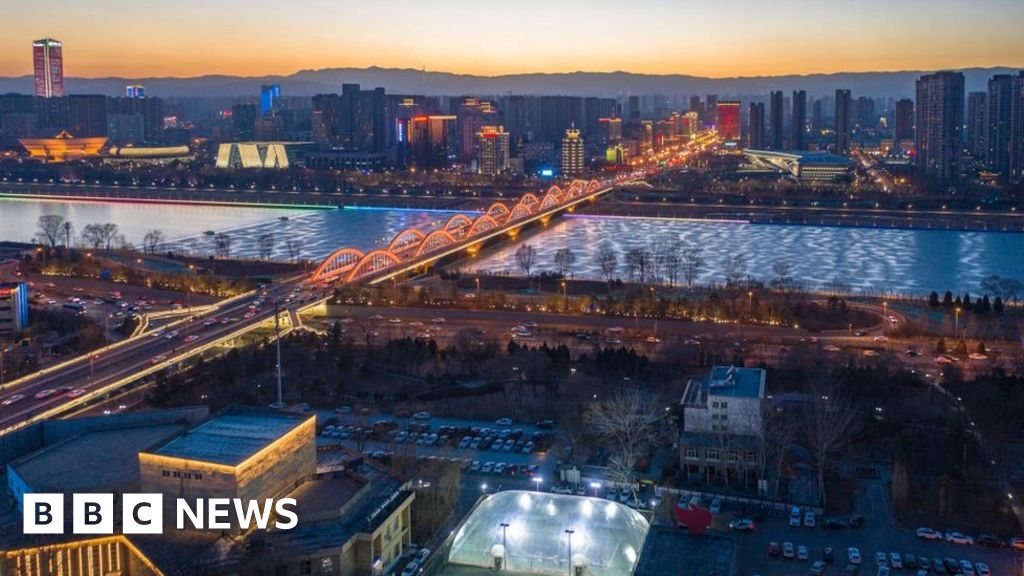 Lib Dem Wendy Taylor, who proposed the motion, said she felt Newcastle could not have a relationship with China amid the claims of "horrific abuses".

It said China's Communist regime's actions "repeatedly demonstrate that it is not concerned with upholding the universal values we safeguard and adhering to international rules of conduct".

Councillors had been urged to terminate the agreement by the student-led Newcastle Stands with Hong Kong group as part of a Global De-twin with China campaign, the Local Democracy Reporting Service said.

The arrangement with the industrial city of Taiyuan had existed since 1985, and delegations had visited Tyneside on several occasions.

Newcastle has highlighted its status as a City of Sanctuary with "a proud history of promoting the advancement of human rights and standing in solidarity with those oppressed".

"I just felt that this was a country that we really could not have this relationship with whilst they are carrying out such horrific abuses."

Labour cabinet member Jane Byrne said the council had no argument with the Chinese people and expressed solidarity with those campaigning for democracy in mainland China, Hong Kong and Macau.

"They are fighting for the rights that we take for granted in Newcastle, but we should never forget that those rights we have were fought for by others who came before us," she added.

"We are the beneficiaries of other people's fight and I believe it is our moral duty to repay that debt by standing in solidarity with all those who are fighting for human rights and democracy today."

China denies all allegations of human rights abuses in Xinjiang. It has dismissed claims of mass sterilisation of Uyghur people as "baseless" and allegations of forced labour as "completely fabricated".