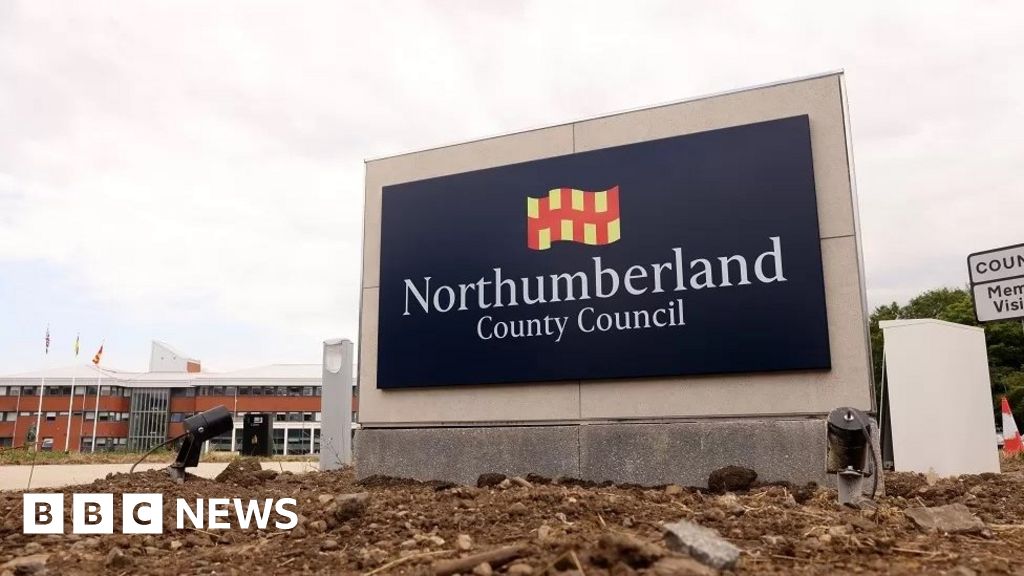 Police had to be called to a council chamber when a member of the public began causing a disturbance .

Staff and councillors had to retreat from the room while officers apprehended a man in relation to breach of the peace. He later left.

The front door was then locked so people were "secure" and they were told to leave "fairly quickly" afterwards.

It follows similar interruptions at both the July and September meetings of full council, the Local Democracy Reporting Service said.

"The individual has been escorted off the premises by police," he said.

"We have locked the front door so we are secure. After the conclusion of the meeting, leave the entire premises fairly quickly just in case he comes back after police take him away from the site.

"We will be taking further action to make sure this doesn't happen again."

"It was reported that a member of the public had disrupted a meeting which was being held inside," they said.