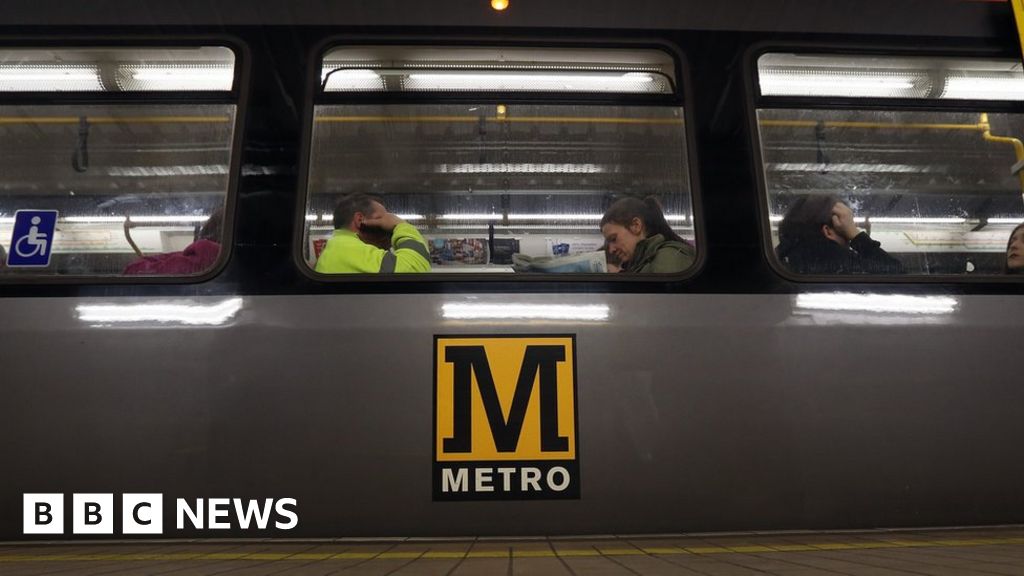 More than 50 members of staff employed by Stadler at the Metro's Gosforth depot were due to stage a two-week walkout from Monday.

Stadler said it was delighted to reach an agreement. Metro operator Nexus said it had been informed of the deal.

The workers had rejected an initial 4% pay increase, which had been branded a substantial real terms pay cut given the high rate of inflation, but it has now been confirmed that they have voted to accept a new deal, the Local Democracy Reporting Service said.

Unite said the latest talks had produced a "much improved offer for increases to salary and allowances, which will be backdated to January, a £1,000 one-off payment and boosts to overtime rates and health benefits".

The strike had been due to run to 28 November and while Nexus had said that the action would not lead to the Metro network being shut down, it would have increased the risk of disruption for passengers due to essential maintenance work not being completed.

Stadler is currently building the Metro's new £362m fleet of trains at its factory in Switzerland, the first of which is due to arrive in the North East early next month.