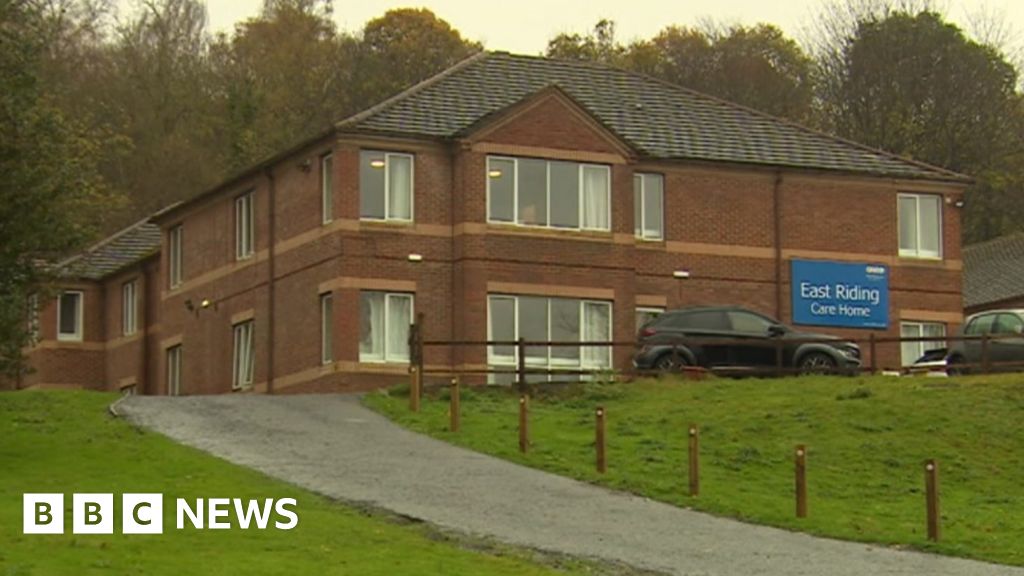 A spokesperson for Four Seasons, which runs the home, said the "safety and wellbeing of residents remains our first priority" and that it regretted falling below expected standards.

It added a review of "resident care and medication processes" had been carried out and that a new washing machine had been installed.

The CQC found "the standard of care had deteriorated" since its last inspection and has placed it in special measures for improvements to be carried out.

CQC head of inspection Alison Chilton said: "Both of the home's washing machines had broken which had resulted in a large build-up of soiled laundry. The quantity and how it was stored increased the risk of infections being passed on to people and staff.

"Additionally, this resulted in some people not having enough clean clothes and having to wear other people's. Also, staff told us they weren't always able to change bedding as often due to the shortage of clean sheets, so people were living with dirty bed sheets which is totally unacceptable."

Inspectors found appropriate checks were not carried out on 19 out of 28 agency workers at the home, there were inaccuracies and omissions with the administration and recording of medicines, and safeguarding systems were not "robust enough" to ensure people were protected from the risk of abuse.

It did find residents were supported with communication needs, end-of-life care plans were in place and visitors were supported to see their relatives in the home, with some telling inspectors staff had "caring attitudes".