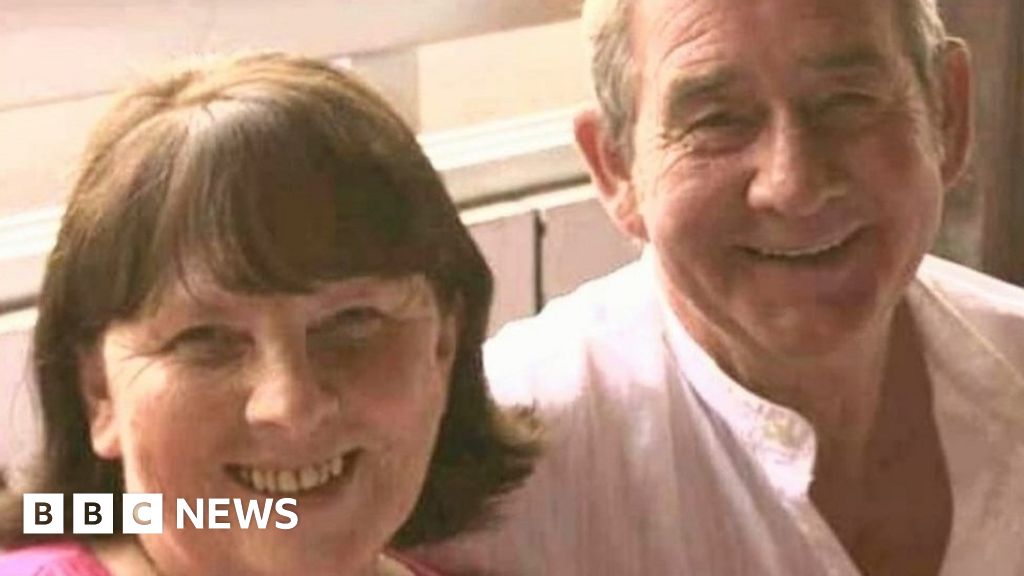 A British pensioner arrested over the death of his sick wife in Cyprus is no longer facing a murder trial after a deal was reached with prosecutors.

The couple moved to Cyprus from Ashington several years ago when Mr Hunter retired. They had been married for 56 years before Mrs Hunter's death last year.

Mr Hunter's lawyers initially requested a charge of assisted suicide - saying his wife was terminally ill and he had also tried to take his own life - but that call was rejected.

Justice Abroad said it was hopeful the latest legal moves would see Mr Hunter being released from prison and return home after the next hearing.

Director Michael Polak said: "We are very pleased that the murder charge is no longer on the table as our objective all along has been to get David out of prison and back home as soon as possible.

"At the next hearing David's strong mitigation, such as his good character and long and loving relationship with his wife, will be put before the court.

"We hope, given the particular facts of this case, and case law in similar cases from around the world, that the eventual sentence is one that the court could consider suspending.

"We thank everyone from the United Kingdom, Cyprus, and around the world for their support of David and his family at this difficult time."

Earlier this year, Mr Hunter's daughter Lesley Cawthorne described him as a devoted husband who cared for his wife after she became ill with blood cancer.