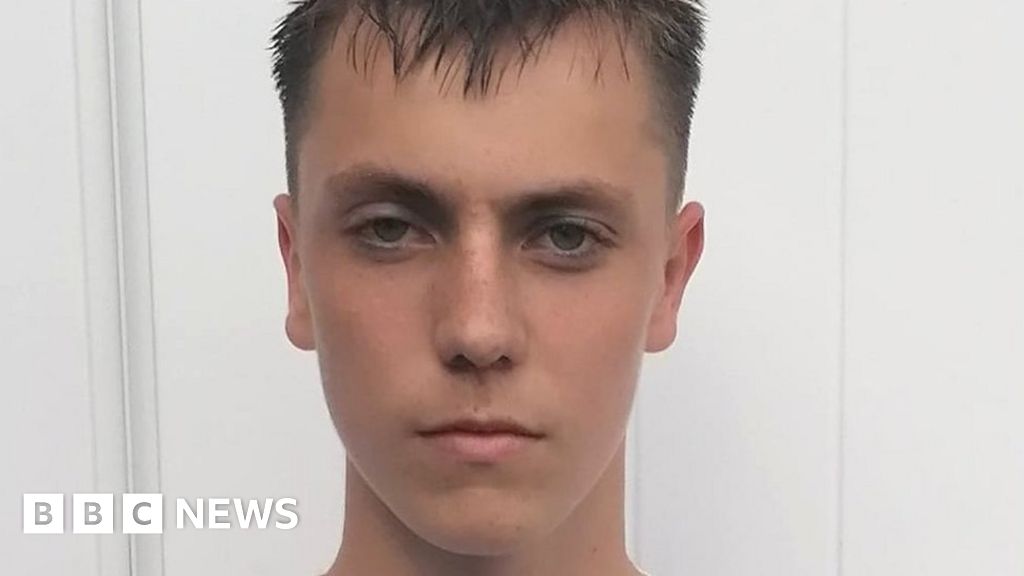 Kamila Wisniewska said she was "totally lost" without her son and saddened to hear another boy had been stabbed.

"To see on the news the tragic loss of another 14-year-old boy Gordon Gault through knife crime, my heart breaks even more," she said.

Ms Wisniewska said her son had "the biggest and most beautiful heart" and the "most contagious smile".

Tomasz was a role model for his younger brother, who would copy what he did and wanted Tomasz's friends to be his friends, she said.

"I remember times when Tomasz would get angry with me for asking where he was going and who he was with but I was just worried - as a parent I'm allowed to be."

Ms Wisniewska said the family could not believe the situation they found themselves in and added her son's death had also affected the local Springwell community.

A 14-year old boy has appeared at Newcastle Crown Court charged with Tomasz's murder, along with attempted wounding with intent and having a bladed article in public.

The boy, who cannot be identified because of his age, was remanded ahead of a plea hearing next month with a provisional trial date set for 21 March.