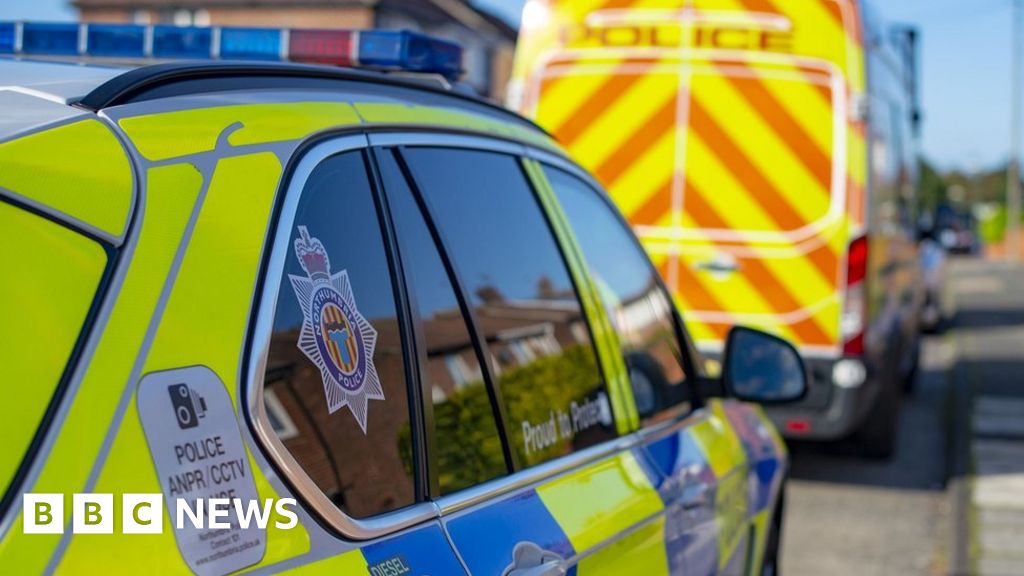 The 22-year-old man, who was a passenger in the vehicle, was found seriously injured and was taken to hospital where he died.

Northumbria Police said a woman - also 22 - had been arrested on suspicion of causing death by dangerous driving. She was bailed while inquiries continue.

Witnesses and anyone with dashcam footage are being asked to come forward.

Sgt Dave Roberts said: "This is an incredibly sad and distressing situation for the man's family, and our thoughts are with them at this time.

"A number of individuals have already been spoken about what they saw that night, but we would ask anyone else who was driving or in the area at the time to come forward."