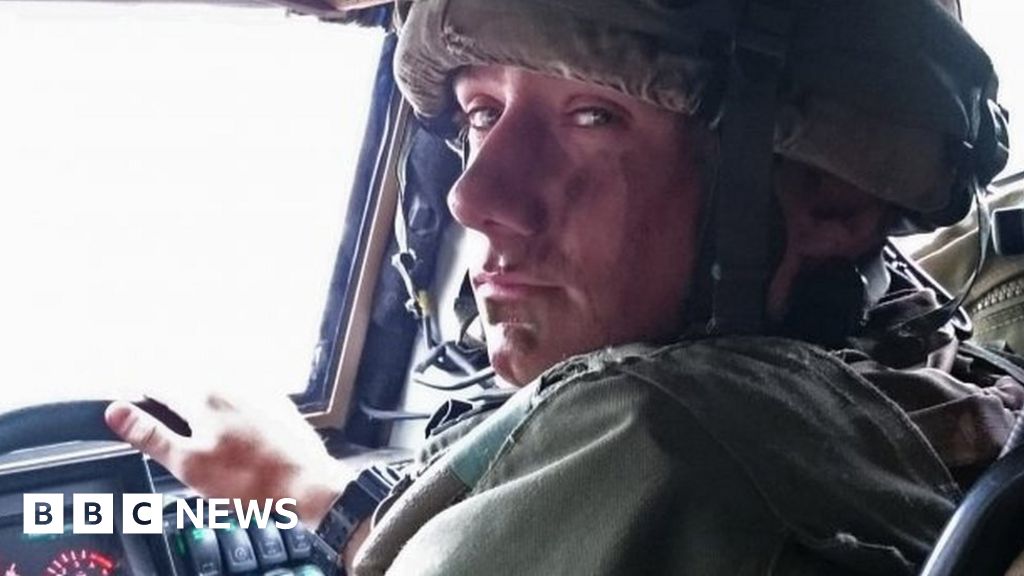 The Defence Safety Authority's Service Inquiry report, published in 2017, also stated that soldiers using live rounds had been stumbling about in the dark.

He had been taking part in field training known as Exercise Wessex Storm, which was split between Otterburn Training Area and Salisbury Plain.

The inquest heard he died at the scene from a single gunshot wound after a bullet perforated his helmet on the night of 22 August, 2016.

An investigation concluded it was "highly likely" the fatal shot was discharged by a soldier referred to as "Firer Two".

After the jury's verdict, the court heard "Firer Two" had been disciplined only two months before the fatal shooting for "negligent discharge".

It also emerged that the Health and Safety Executive (HSE) is still considering further action against individuals following the death.

Craig Hassall KC, for the HSE, told the coroner nobody was charged with an offence after an investigation by the Royal Military Police, but it was still not known if any other action was taken.

The coroner said Pte McPherson's father, Neil, had told the court the family had "struggled to comprehend what had happened to him" after hearing of his death.

"The family are immensely proud of him, he saw the Army as a challenge," he said.