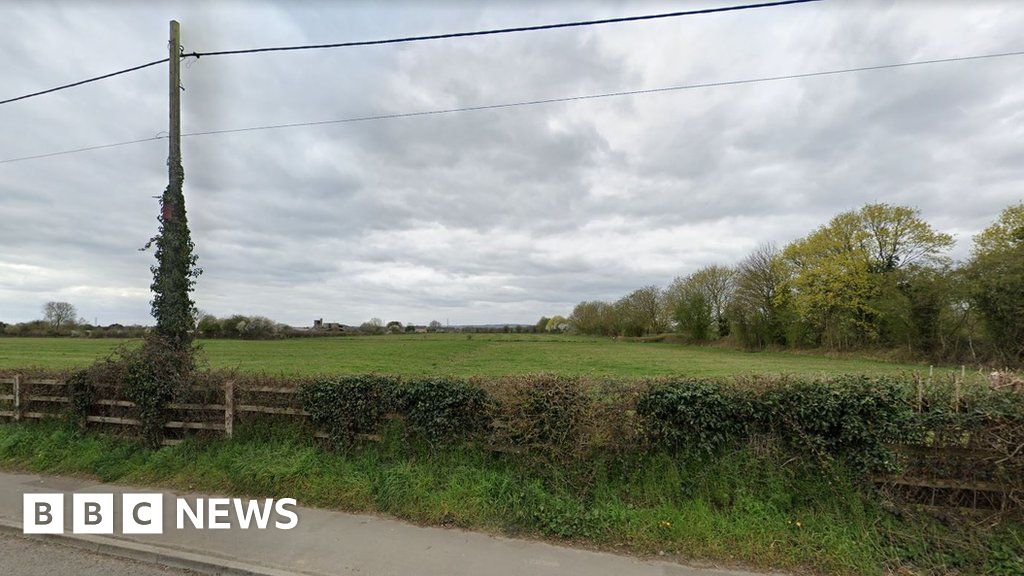 The proposed houses will be located to the west of Semington Road, near the south west of Melksham town centre.

According the Local Democracy Reporting Service, in 2017 plans for 160 houses in roughly the same area were rejected and in 1990 plans for 76 houses in the area were also rejected.

A spokesperson from Terra Strategic said: "Improving the supply of affordable homes will mean that households needing affordable housing will spend less time in unsuitable accommodation, and less time bidding for over-subscribed housing."

They also added the development would mean Wiltshire Council will be better placed to address severe housing issues, such as households facing crisis through homelessness.

Despite the site being agricultural land, the application says: "It is not considered that the land is sustainable for agricultural purposes."

The plans include an internal road running through the site and states the hedges and trees around the edge of the site will be retained.

"There is no pattern or history of collisions in the immediate locality of the site associated with a dangerous highway network and it is considered that there is no existing safety issue on the local highway network that could be exacerbated by the development proposals," they said.