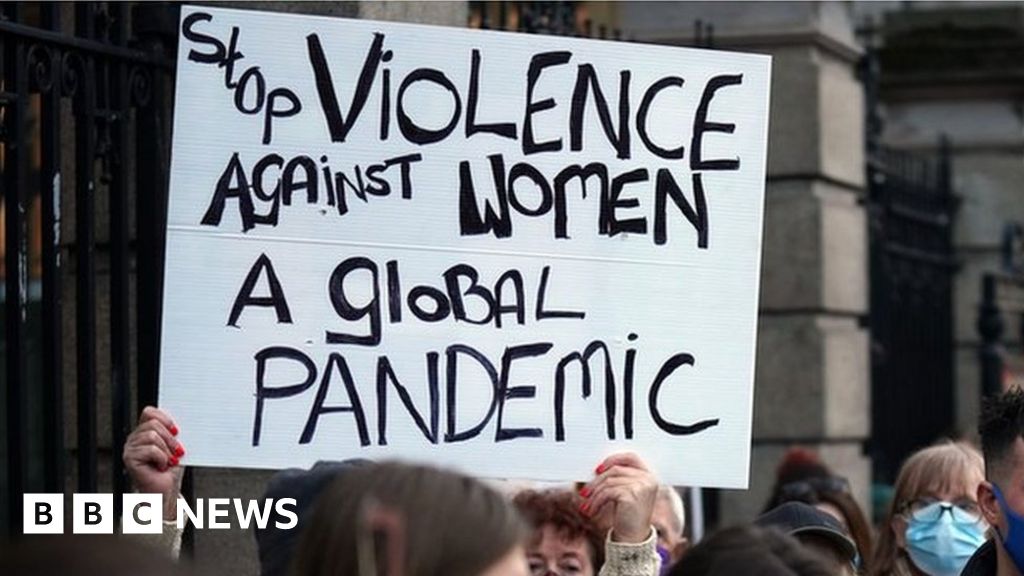 The six-point plan calls for strengthening support for victims and attempting to tackle the root causes of violence with early intervention.

It has been drawn up in collaboration with the county's police and fire services and local councils.

"Like many women and girls, I have been out at night and worried what was around that dark corner," Ms Metcalfe added.

"I have felt the rising panic of not knowing who the footsteps behind me on the street belong to, and I have felt anger at being told that this is not really a problem by those who will never experience it."

Ms Metcalfe was elected in 2021 after the previous commissioner, Conservative Philip Allott, resigned following criticism of comments he made about the murder of Sarah Everard.

"We have the power, responsibility and opportunity to prevent and to reduce harm and will continue to develop effective working relationships with our partners and relevant charities to better support women and girls to help them to feel safe and be safe," she said.