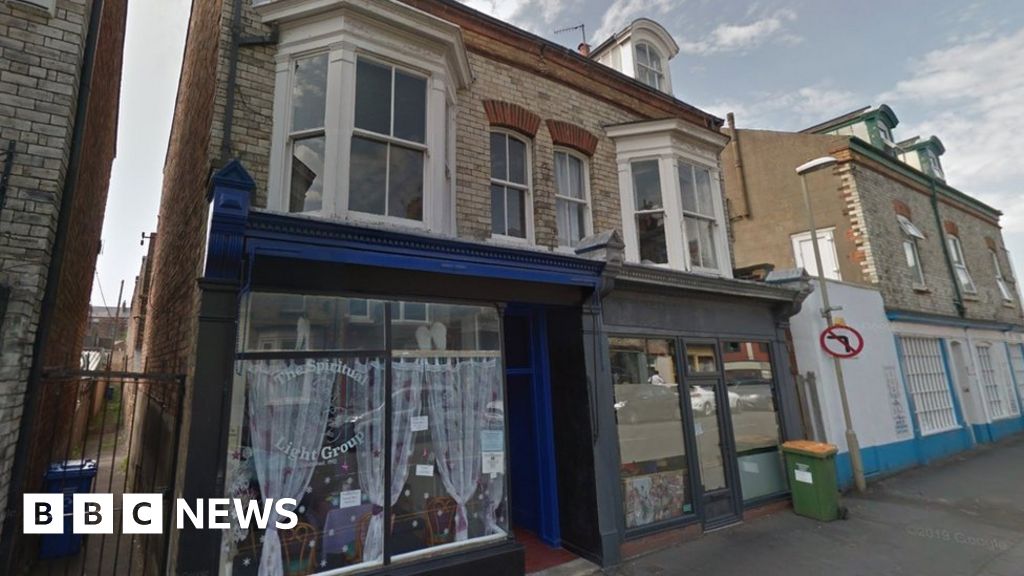 A decision is expected on whether two council properties, which have fallen into "dangerous" disrepair, will be publicly auctioned.

A report, which is being presented to a council meeting later, said there were "substantial repair costs" that would exceed the value of the properties.

The council said both shops, which have residential accommodation above, had many defects, according to the Local Democracy Reporting Service.

One of them has subsidence and "other inherent structural issues", while the other is "in a very poor and potentially dangerous state of repair" with a prohibition order in place preventing occupation.

They are likely to be sold as combined lots "as it would be difficult for any buyers to effect repairs if these were in separate ownerships", with the authority hoping it could fetch more than £100,000.

The report said a similar property nearby, on Victoria Road, recently sold at auction for £49,000 and "at this level of value the cost of repairs is uneconomic."

Scarborough Council said that it would have to seek permission from North Yorkshire County Council when disposing of a property that is valued above £100,000, in advance of the auction.