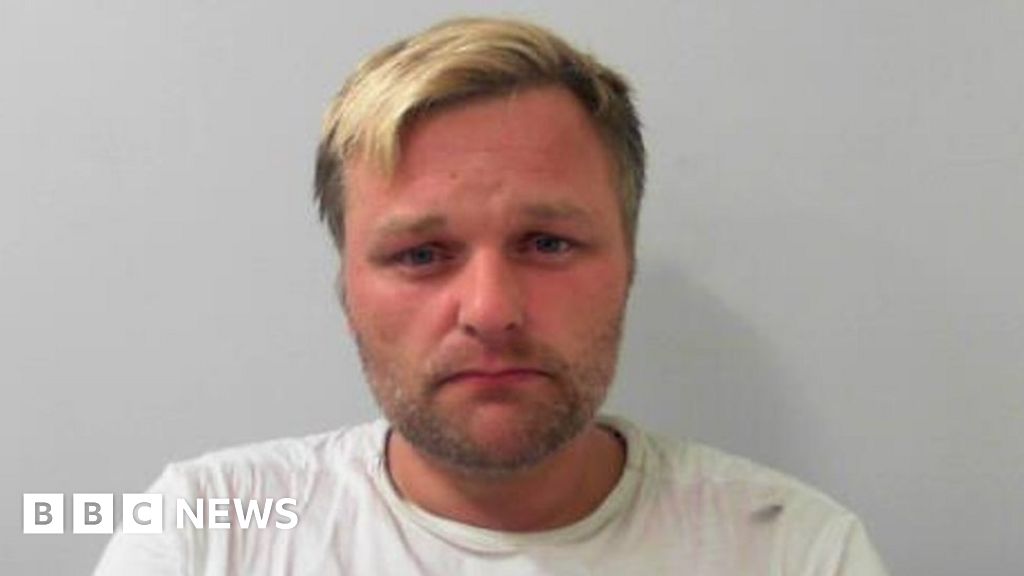 A burglar who wrote off a £20,000 Jaguar when trying to steal it while "off his head" on drugs has been jailed.

He was jailed for three years and four months at Bradford Crown Court after admitting admitted aggravated vehicle taking, burglary and theft.

The court heard Baker stole the keys to the car after breaking into the house in the early hours of 4 August.

But, when he tried to drive off, he hit several wheelie bins and became "wedged sideways", narrowly missing the vehicle's owner when he come out of his home to investigate the noise.

Baker fled the scene, taking a wallet from the car, but was filmed by a neighbour on their mobile phone and he was later recognised by police officers.

The court heard he had more than 30 offences on his criminal record.

Baker, of Highfield Terrace, Skipton, was also banned from driving for three years and five months.