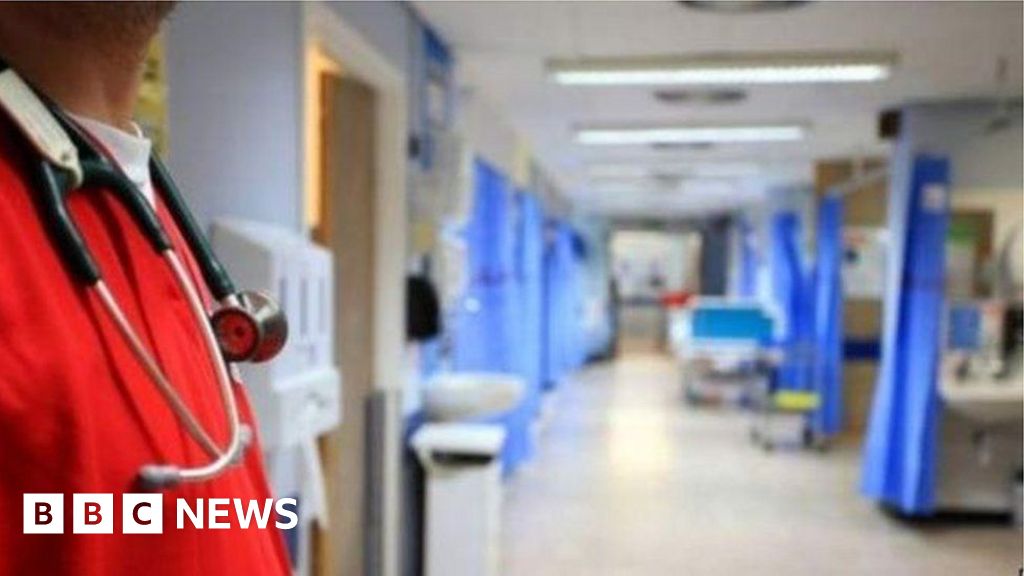 The final report by the Independent Neurology Inquiry into the recall of over 5,000 patients in Northern Ireland is expected to be published later.

The focus of this independent public inquiry, chaired by Brett Lockhart QC, is governance issues, including communication between the Belfast Trust and the Department of Health, and how complaints were identified and handled by management.

"We are desperate for closure - this has taken years of our lives coping with the side effects of what has happened to us and what we have been left with, and coping with the mental trauma has been devastating."

Instead the hearing into his clinical work was held in private, which, according to patients, meant he was not properly or publicly held to account for his actions.

Michael Watt's work and its oversight is subject to three high-level inquiries including one by the Regulation and Quality Improvement Authority (RQIA), which is reviewing cases of those people who have died.

A final outcomes report undertaken by the Department of Health and published earlier this month found that about one in five people who were seen as part of the recall had to have their diagnosis changed.