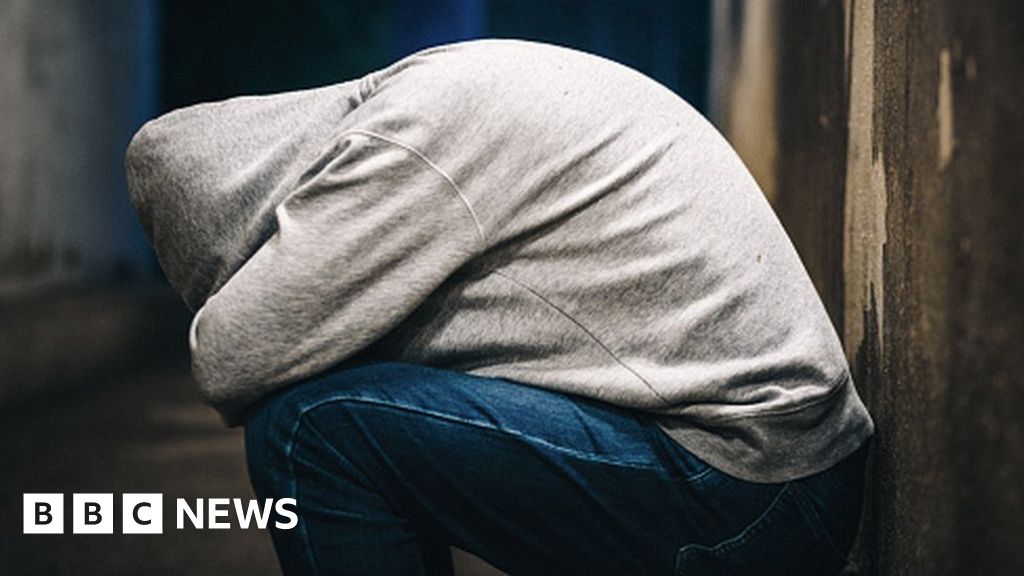 The chief executive of the Housing Executive has said homelessness in Northern Ireland is as bad as she has seen in her career.

She also said the number needing temporarily lodgings from the Housing Executive went from 3,500 a year to more than 9,000 due to the pandemic.

Bob McCoubrey, who owns Mourne Seafood restaurant in Bank Street, said he is considering moving the business from its current location because of problems in the area.

Speaking on Radio Ulster's Good Morning Ulster programme, Ms Long said the Covid pandemic had a big impact on homelessness as existing hostels were forced to cut capacity and temporary arrangements like "sofa surfing" had broken down.

"My job, my duty, is to those individuals who need accommodation and so we have to make the very difficult decision to place people in hotels.

She added: "In relation to Dream Pods, at the moment there are currently seven placements in that establishment and we do want to move that as close to zero as we can."

"We need to recognise that this is as bad as I've seen it in my career," Ms Long added.

Speaking to Good Morning Ulster on Tuesday, Mourne Seafood owner Mr McCoubrey said: "Our problem is the Housing Executive have taken over a hotel beside us and they've basically turned it into a hostel where people are arriving for two or three days and then moving on.

"Council has engaged with the Northern Ireland Housing Executive after receiving a complaint about alleged drug use and anti-social behaviour at this site, and staff from our Safer Neighbourhood and Outreach teams were tasked to the area to offer support," a council statement said.

"A number of initiatives have been undertaken to support businesses and revitalise the wider Bank Square area, and we continue to work with statutory, community and voluntary partners to support them in tackling these complex issues and ending long-term homelessness."