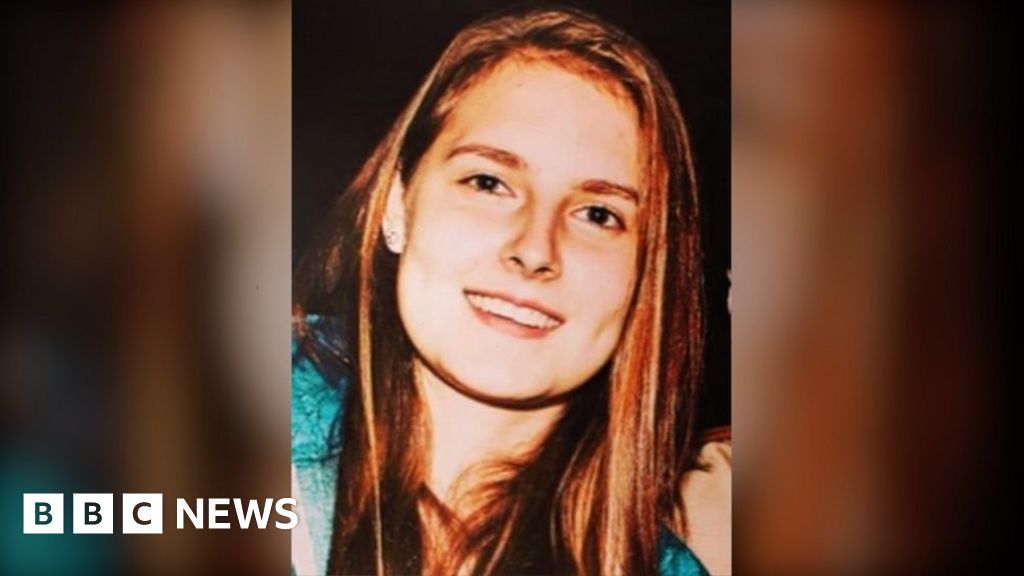 A 25-year-old man who murdered his girlfriend in Newry will serve at least 20-years in prison before being considered for parole.

After a search operation he was tasered by police while holding a knife to his neck in a neighbours garden.

Today Mr Justice O'Hara said that this was an assault on her good name.

"He tried to be cute and clever but instead was stupid," he added.

Ms Wryebek moved to Northern Ireland from Poland in 2006. She was the eldest of five siblings.

Before her death she had reported Mietus to the police for violence.

In a victim impact statement her family said they had been overwhelmed by grief.

The court heard that Mietus, who was also from Poland, had had a 'miserable upbringing' before moving here in February 2019.

The court heard he described Ms Wrybebek as his first love but that he was jealous and immature.

It was stated in court that the fatal assault may have begun after Ms Wryebek said Mietus previously had a homosexual relationship.