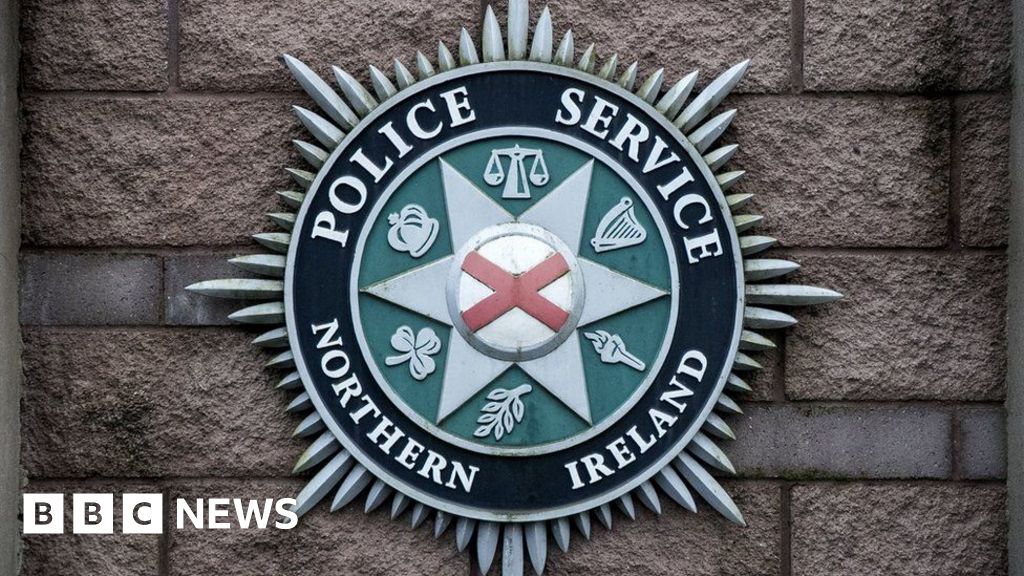 A man has been charged with a number of offences in connection with an assault on three police officers in Portadown.

The 31-year-old suspect was detained following a report of a burglary in the town on Saturday 25 June.

The charges include three counts of assault on police, two counts of burglary, assault occasioning actual bodily harm and threats to damage property.

He is expected to appear before Lisburn Magistrates' Court on Monday.