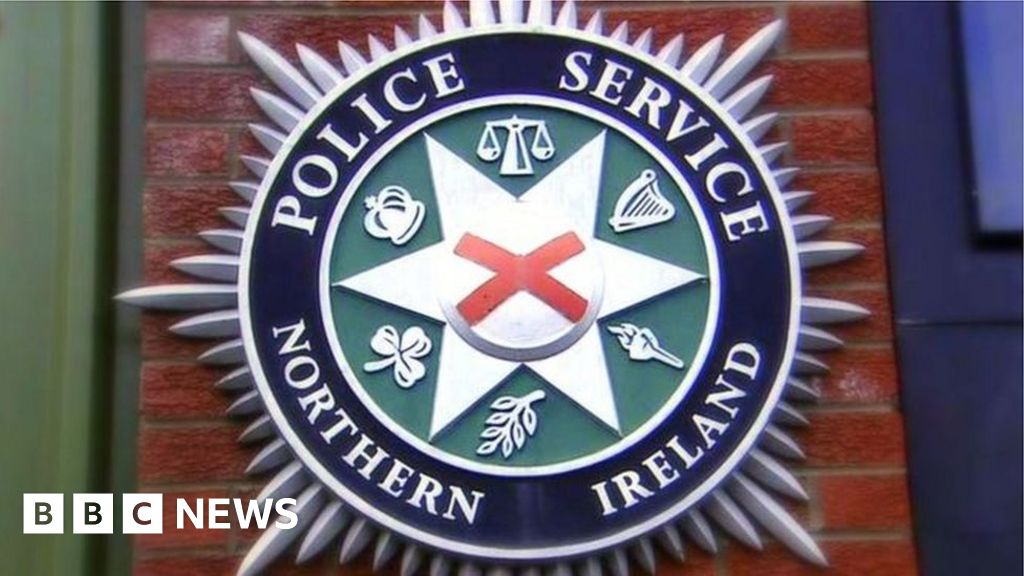 A police officer has been attacked and injured while making an arrest in County Tyrone.

Officers were responding to a report that a man had punched another man in the face at Corick Road in Clogher shortly before 01:00 BST on Thursday.

The punch victim suffered a suspected fractured jaw and then as police arrested the suspect, one officer was assaulted, sustaining facial injuries.

Both the officer and the man with the injured jaw were taken to hospital.

The arrested man, who is in his 30s, was detained on suspicion of grievous bodily harm, assault occasioning actual bodily harm and assault on police.

In a statement, a PSNI spokesperson said: "Assaults on our officers are unacceptable, and must not be tolerated as simply being 'part of the job'."