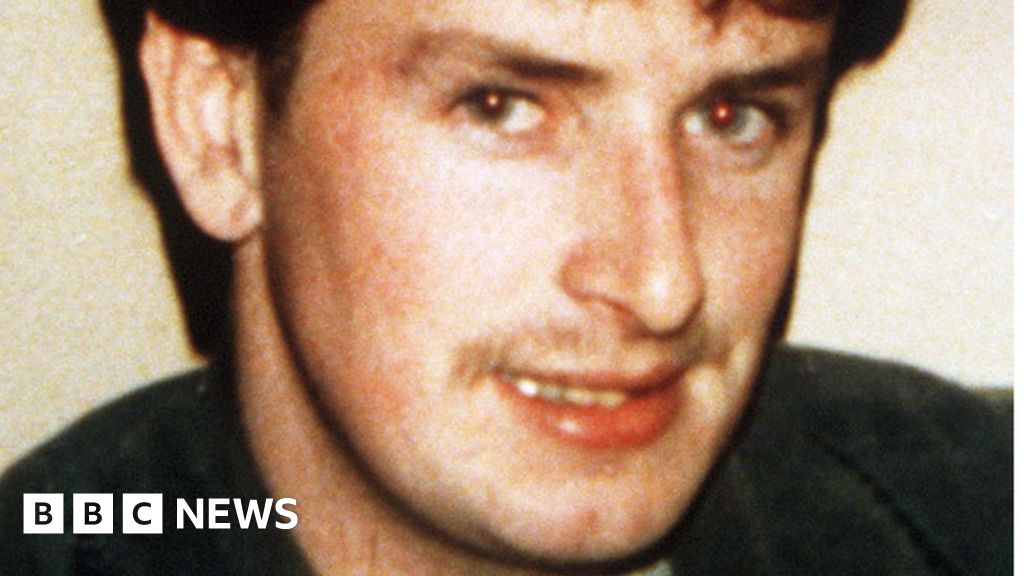 The trial of a former soldier charged over a fatal shooting at a checkpoint has ended, with the judge stating he will deliver a verdict as soon as possible.

David Holden, 52, is accused of the manslaughter of Aidan McAnespie at Aughnacloy in County Tyrone in 1988.

Mr McAnespie, who was 23, was killed by a shot which ricocheted off the road and struck him in the back.

During the trial, Mr Holden denied deliberately aiming the weapon at Mr McAnespie, whom security forces had believed was "a person of interest" - an IRA suspect.

The military veteran claimed his wet hands had caused him to pull the trigger accidentally, discharging three shots in 0.25 seconds.

On Friday, closing arguments were made before Mr Justice O'Hara, who has heard the case over several weeks in the absence of a jury.

"He failed in his duties when he squeezed that trigger resulting in catastrophic consequences," said the lawyer.

Responding, Mr Holden's lawyer argued the defendant had provided an account which "could not be disproved".

He said there was a reasonable probability that the weapon was "mistakenly left in a cocked position by a third party and not by Mr Holden".

He concluded: "We have to look at the criminal culpability of my client through the proposition that he assumed responsibility for this machine gun as an 18-year-old soldier on his first day in the sangar."