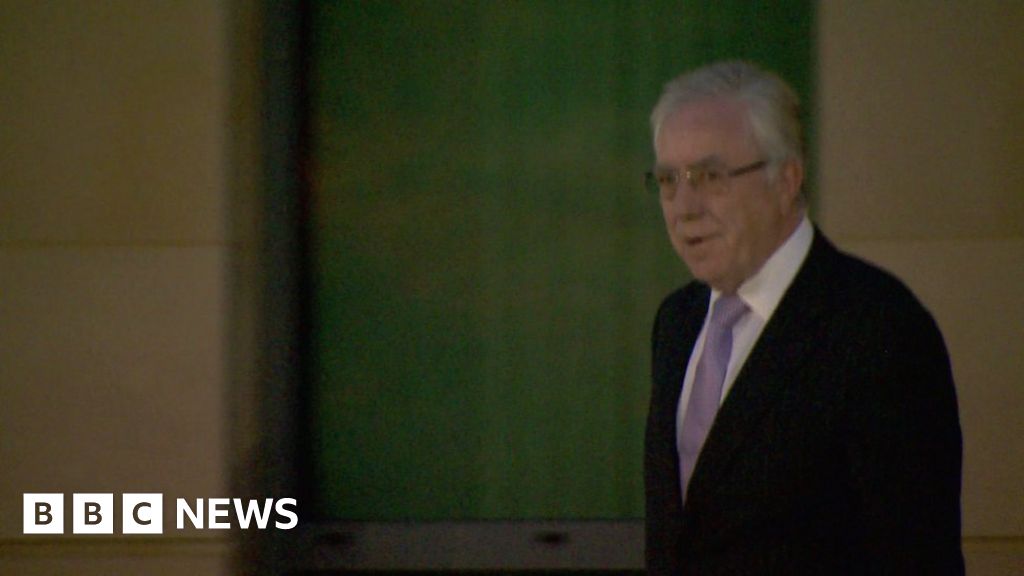 Counsel for the inquiry, Martin Wolfe KC, said that through Mr Haynes' evidence the inquiry wished to obtain "a better sense of the clinical and administrative issues in instants of concern relating to Mr O'Brien and the way he practised which lead eventually to the events of 2020 - the early alert and the announcement of this inquiry".

Mr Haynes told the inquiry that he was a colleague of Mr O'Brien and aware of how he worked. He said he was also aware that "he was a challenge to challenge".

"So I guess the answer to why didn't I personally tackle him is because I had to work within a team with him, essentially it was a fear thing," he said.

Mr Haynes told the inquiry he didn't want to find himself in a difficult working relationship as a result of things he had heard on the rumour mill or grapevine rather than anything documented.

"I should have tackled him personally but I was coming in late to this with a many-year history of other people attempting to tackle it to no success and it becoming part of normal working arrangements for him," he said.

Counsel for the inquiry spoke about urology services in Northern Ireland and specifically in the southern trust, saying "the resources to meet the demand is wholly inadequate. Mr Haynes agreed.

Mr Wolfe, the counsel for the inquiry, said that the inquiry "may well understand that the pressure created by the absence of resources to deal with demand" but that "issues [in relation to Mr O'Brien] were there to be discovered and could have been discovered with relative ease".