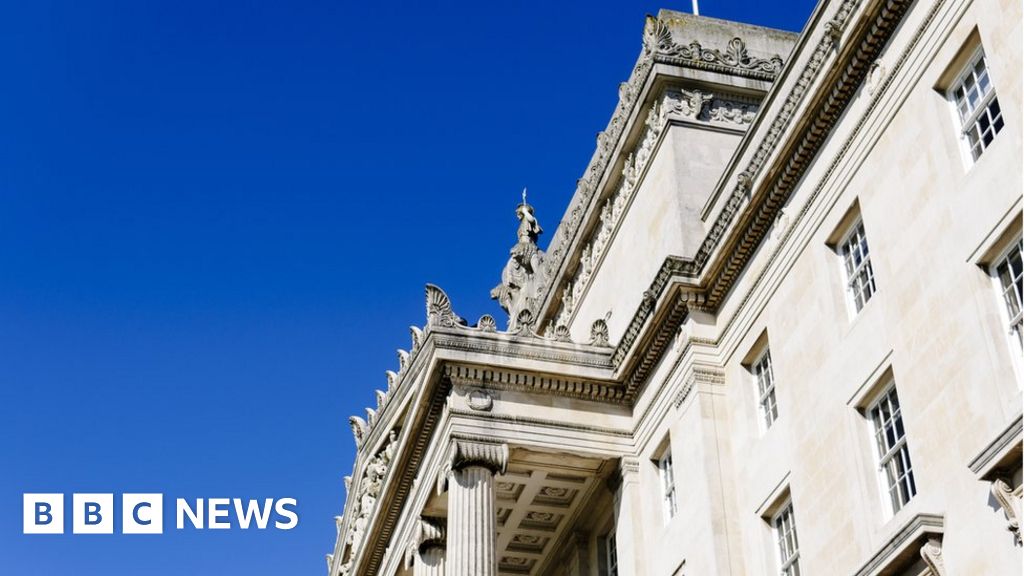 Over £320m in spending was approved by three former Stormont Ministers before they left office, without the consent of the Finance Department.

The money was approved by Robin Swann, Deirdre Hargey and Naomi Long, shortly before they were removed from their posts on 28 October.

It is understood civil servants' concerns surrounded the affordability of what the Ministers were proposing in the absence of an agreed Executive budget.

According to the Department of Finance, former Health Minister Robin Swann approved £280m for health expenditure in September. He previously approved £80m of spending in July.

While shortly before she left office in the same month, former Justice Minister Naomi Long approved £20m for legal aid payments in October.

A draft budget was out for public consultation when the former First Minister Paul Givan resigned and the DUP collapsed the Executive.

The decisions were taken in the absence of an agreed budget by the Executive and at a time when the then-Finance Minister had warned about a massive projected overspend.

That money will now be cleared through an advance from the Treasury but the cash will be taken from next year's Stormont budget.

Fourteen Ministerial Directions were issued in total from March until October, five of which came in the final weeks before department ministers left office.