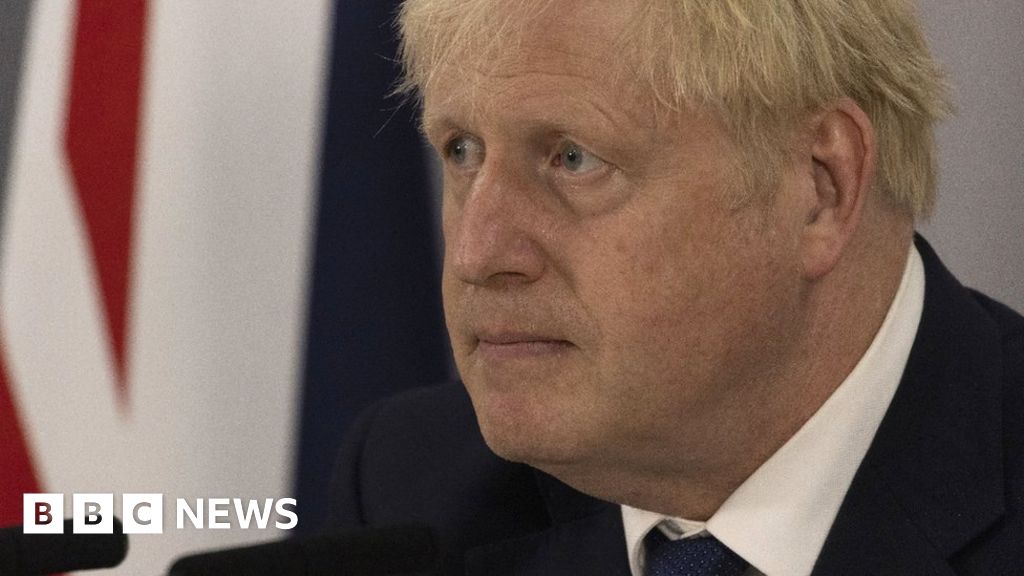 But Andrew Bridgen, MP for North West Leicestershire, has said he is minded to throw his hat into the ring and stand for election to the committee's executive, saying he would "be in favour of rule change and effectively that would be another vote of confidence".

"The sooner the better. We will only probably have one week left before summer recess and I think we should seriously consider having another vote," he told the BBC.

Steve Baker, MP for Wycombe in Buckinghamshire, also said he hoped colleagues would "consider allowing him to serve" although he would not comment on changing the rules.

However, he added he had to "get on with the job of delivering for the people of this country".

"In the end, voters, journalists, they have no-one else to make their complaints to, I have to take that," the prime minister told reporters.

"Somebody must take responsibility and I have concluded that, in these circumstances, it would not be right for me to remain in office," Mr Dowden said.