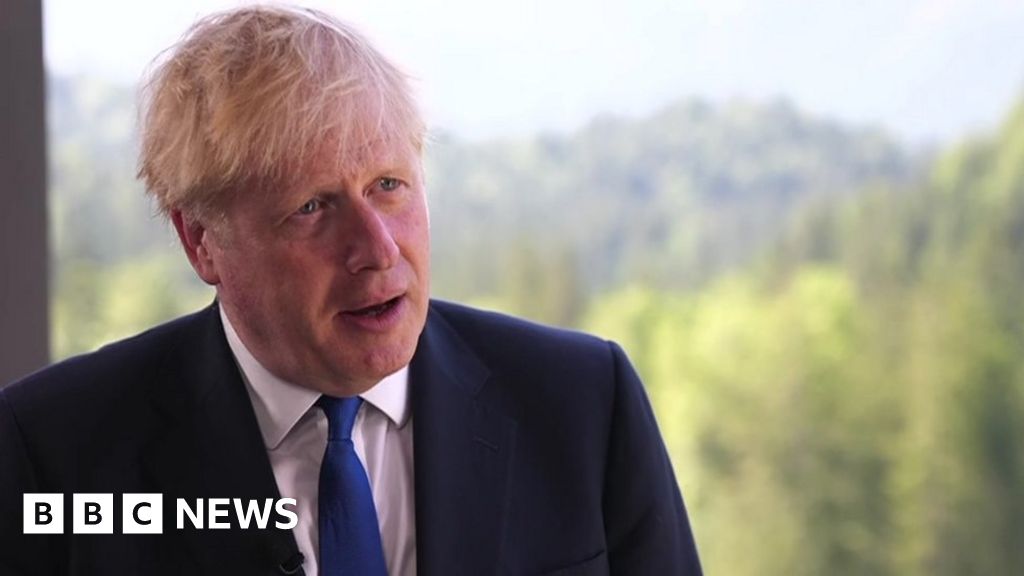 In an interview over the weekend, Mr Johnson was asked on Radio 4's Today programme if there was any matter of principle he would consider resigning over, and he said if he had to abandon Ukraine because it became too difficult or the costs were too great, he would quit.

"If it was put to me that we had to abandon the Ukrainian cause, because it was simply getting too difficult and that the cost of supporting that people in their heroic fight for freedom was too great in terms of inflation, in terms of economic damage," he said.

Mr Johnson is currently facing pressure from some of his own MPs after his party lost two by-elections last week - including the previously safe seat of Tiverton and Honiton in Devon.