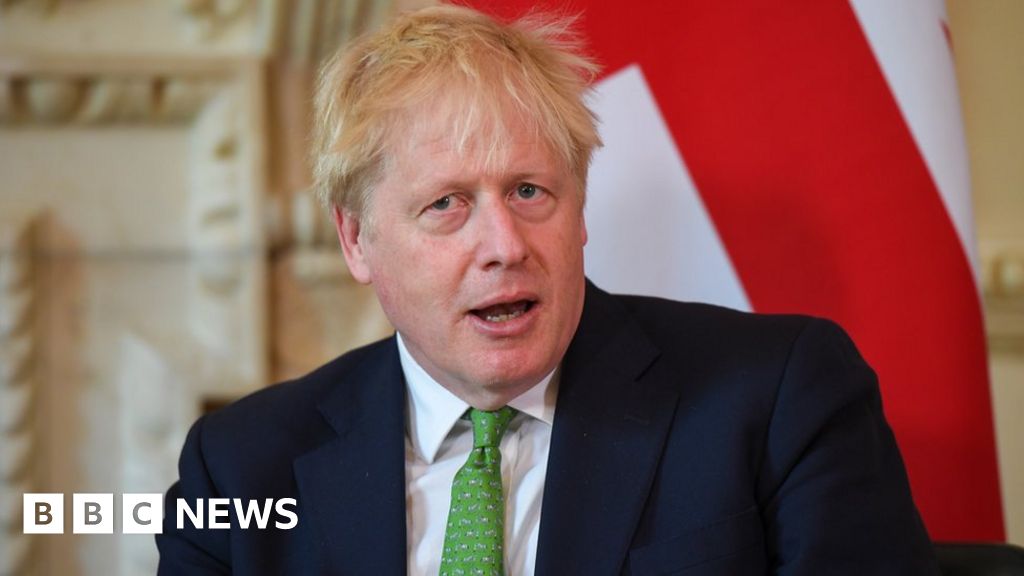 Boris Johnson is under mounting pressure to reveal what he knew about allegations of inappropriate behaviour concerning Chris Pincher when he was appointed deputy chief whip.

After allegations emerged that he had groped two men, Mr Pincher resigned as deputy chief whip on Thursday, telling the PM he "drank far too much". The following day he was suspended as a Conservative MP.

In a statement, Ms Dodds accused the PM of being "happy to sweep sexual misconduct under the carpet in order to save his own skin".

She also questioned why the Tory whip was not suspended until Friday - two days after the alleged incident at London's Carlton Club.

Work and Pensions Secretary Ms Coffey said on Sunday that "to the best of my knowledge" the prime minister was not aware of specific allegations about Mr Pincher when he was appointed to the whips' office in February.

She said she had not spoken to the prime minister directly and had received the assurance from the No 10 press office.

No 10 has not denied a claim by Mr Johnson's former chief aide, Dominic Cummings, that the PM referred to the former deputy chief whip as "Pincher by name, pincher by nature" before appointing him.

Mr Johnson is also facing questions from within his own party over his handling of the allegations.

There are suggestions that the upcoming elections for the executive of the 1922 Committee backbench group of MPs could lead to a confidence vote for the PM sooner than is currently allowed under existing party rules.

The change would mean that a second confidence vote could be held if 90 Tory MPs - 25% - submit letters to the 1922 leadership.

Thursday: Mr Pincher resigns as deputy chief whip, telling the PM he "drank far too much", after allegations emerge that he groped two men at the club