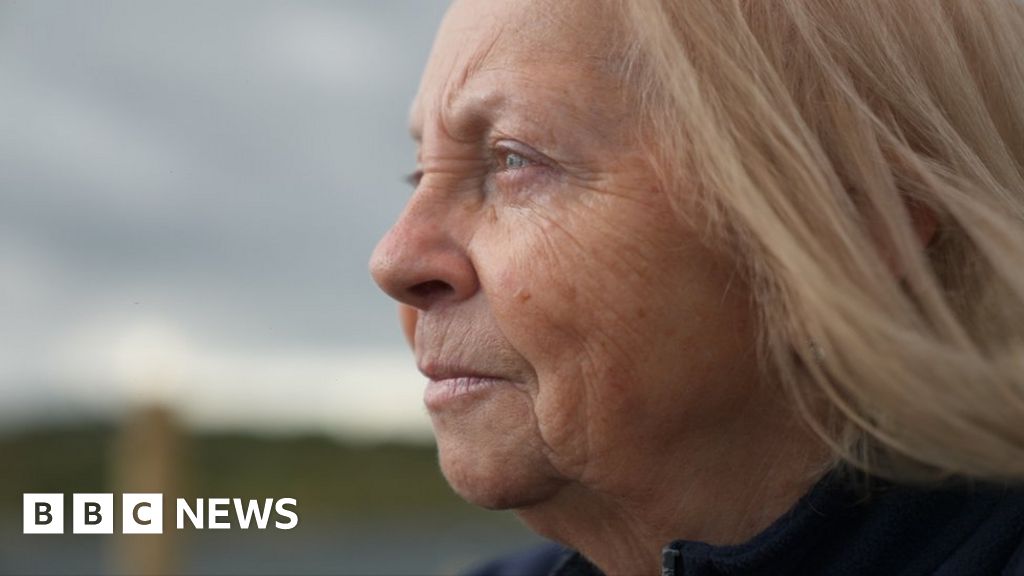 Chancellor Jeremy Hunt said money to support the cap will instead be given to councils "to deliver an estimated 200,000 more care packages over the next two years".

Mrs Conner said it took her four months to find a home able to cater for his needs, but believes her husband would be "aghast" if he knew the cost.

"He'd be so upset that, for all his hard work and how frugal he's been, it is just going on something like this," she said.

"That frightened me and there was no way I was going to let Mick go there," she said.

Currently most people in England who have savings or assets of more than £23,250 pay for all the care they need at home or in a care home.

This is the second time the care cap has been delayed. It was due to be introduced in 2015 when Jeremy Hunt was health and social care secretary, but was pushed back because of funding and staffing pressures on the care system.