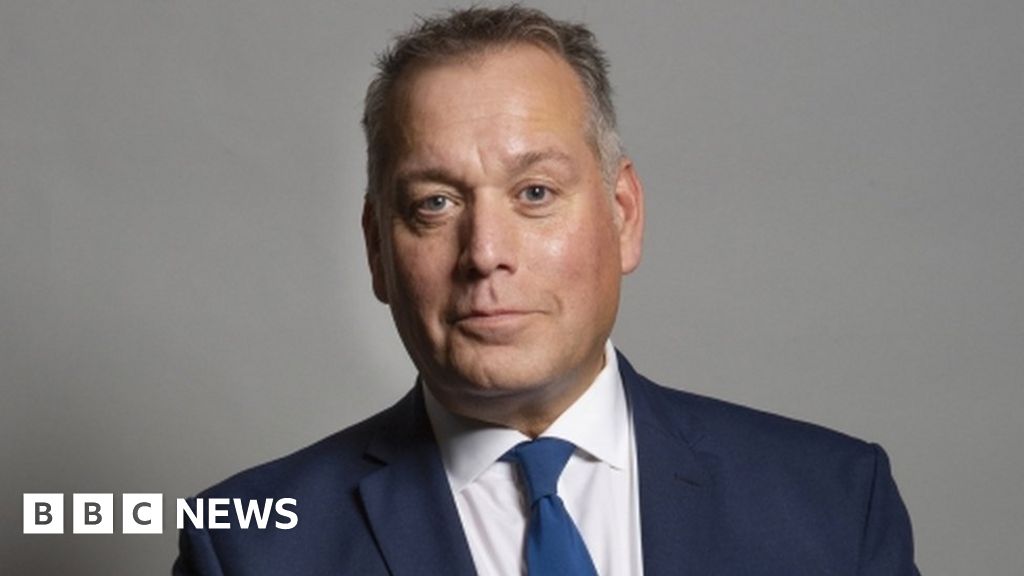 David Warburton failed to declare a loan given to him by Roman Joukovski via an off-shore trust while lobbying for the businessman.

An investigation by the Parliamentary Commissioner for Standards found Mr Warburton received the loan from a foundation based in the Seychelles linked to Mr Joukovski on August 2017.

The loan was supplied to help Mr Warburton buy a £1.2m property which he planned to turn into an Airbnb. Mr Warburton said the money was a commercial loan provided on "non-preferential terms", which he paid back by March 2022.

Mr Warburton told the Parliamentary Commissioner for Standards, Kathryn Stone, that he did not register the loan at the time because it was "entirely unconnected with either my role as an MP or any parliamentary activities".

The loan "in no way" ever "influenced my words or actions as a Member" he added in his submission to the commissioner.

After taking the loan, Mr Warburton wrote to the Financial Conduct Authority (FCA), urging the regulator to reconsider its assessment of Mr Joukovski after refusing to certify him as a fit or proper person.

Ms Stone said she was satisfied the loan had "not influenced" Mr Warburton words or actions as an MP - but ruled that it should still have been declared in the register of members' interests.

She found there had been two breaches of the MPs Code of Conduct. But the breaches were rectified after Mr Warburton wrote to the commissioner "acknowledging and apologising for the breach", Ms Stone ruled.