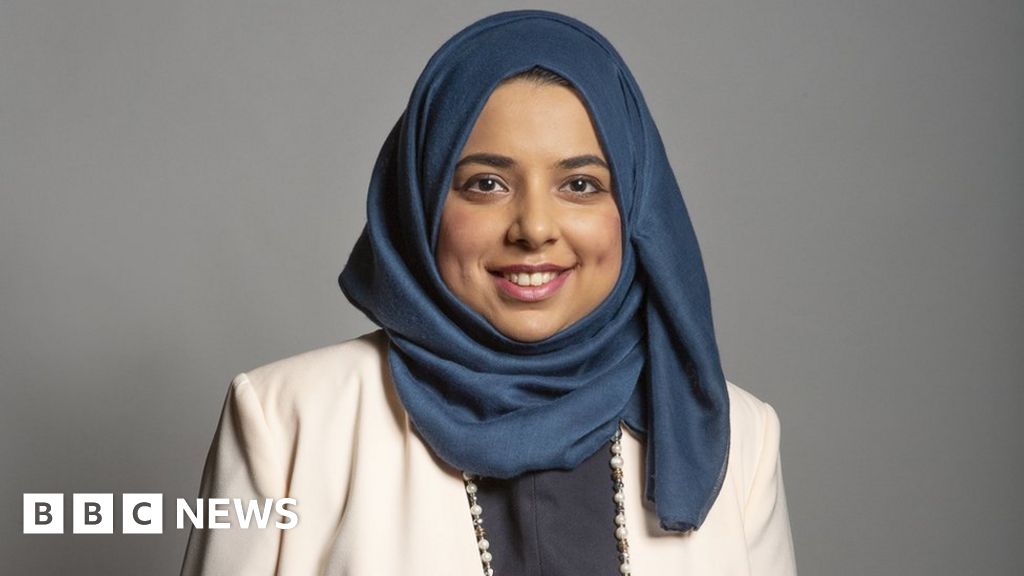 Labour MP Apsana Begum has called for a duty of care to be placed on political parties and employers to ensure that survivors of domestic abuse are not exposed to further harassment.

Ms Begum claimed that the harassment "intensified" when she indicated she was going to stand to be Labour's candidate for Poplar and Limehouse.

She said he had threatened to expose her for "who she really was" and told her campaign team that he had been contacted by the media to sell stories on her.

By the end of their relationship, Ms Begum said, she was "sleeping in the living room with a sofa pushed up against the door so that he couldn't get in".

Ms Begum also claimed that a family member of her ex-husband was behind a complaint which resulted in a court case being brought against her for housing fraud, which went to trial in July 2021.

Despite that, Ms Begum said she "had to endure an eight-day trial which brutally forced me to talk about painful, private experiences".

She added: "I fear that the ordeal of that trial will haunt me for the rest of my life."

Ms Begum is currently facing a "trigger process" called by her local Labour party under which she risks facing deselection as Labour's candidate for the next election.

In her speech in Parliament, she claimed the process was being overseen by "associates" of her ex-husband, which she said was, to her mind, "no coincidence".

Ms Begum's ex-husband, Ehtasham Haque, said he remained "steadfast in being given an opportunity to defend myself against these false allegations".

The Labour party has been approached for comment. It has previously said the trigger ballot is a "universal process", with all of its MPs potentially subject to the "same rules and procedures".