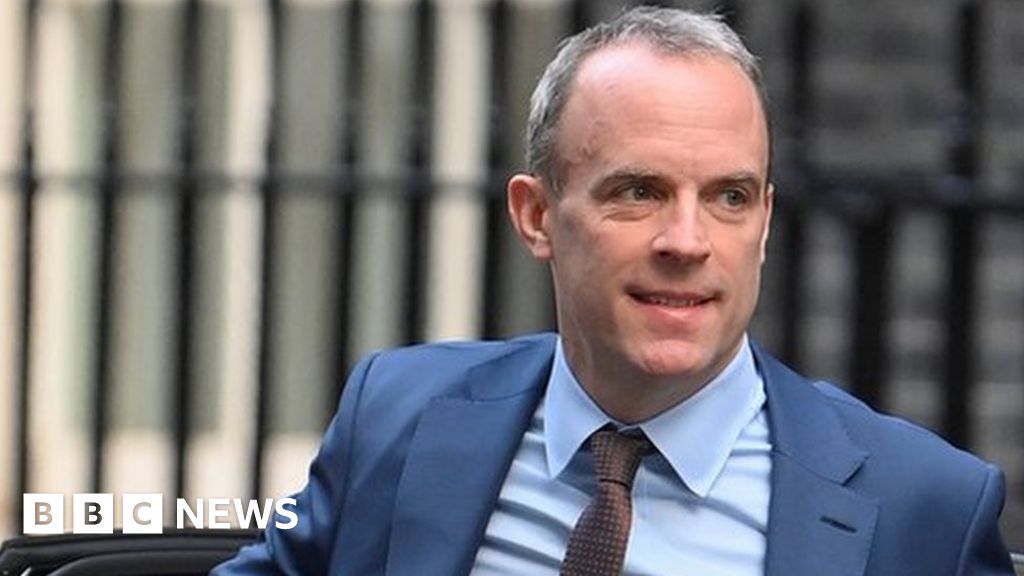 He has insisted he "behaved professionally at all times" and that he looks forward to dealing with the complaints "transparently rather than dealing with anonymous comments in the media".

The government appointed lawyer Adam Tolley KC to "establish the specific facts" about two formal complaints that have been lodged about Mr Raab's conduct when he was foreign secretary and justice secretary, during Boris Johnson's premiership.

But scope of the inquiry could be widened "at the discretion of the prime minister, in consultation with the investigator," according to the terms of reference.

Labour's deputy leader Angela Rayner said the scope of Mr Tolley's investigation should be widened adding: "There must be no hint of a whitewash when it comes to the slew of serious allegations the deputy prime minister now faces."

However, Mr Raab has argued his use of private emails did not breach the rules, and that the ministerial code allows for it to be done in some circumstances.

"I've always taken advice on the right means, particularly having been foreign secretary and dealing with a whole range of sensitive issues, I've always been very careful to protect the integrity of any communications I had," he said.