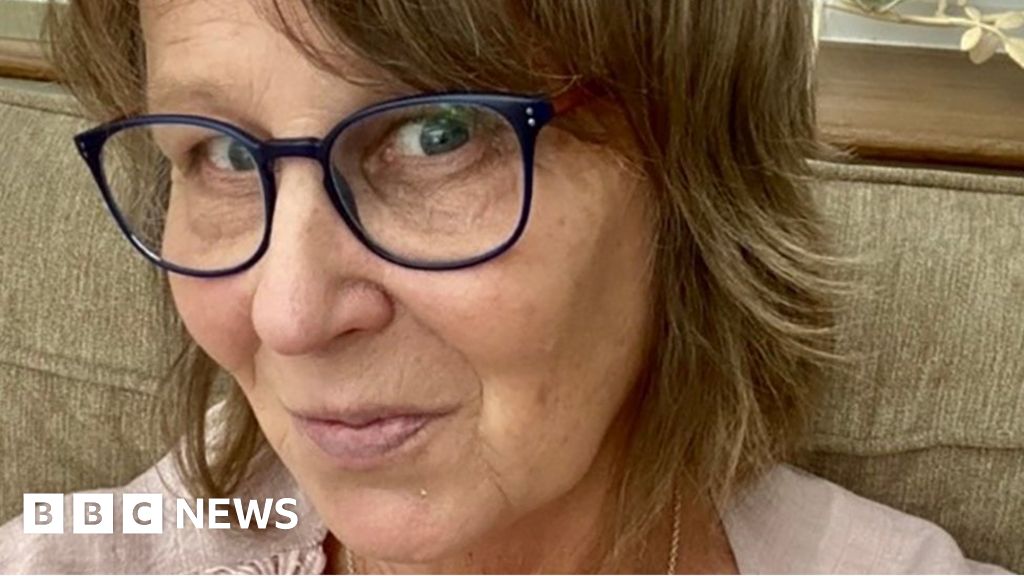 Sue Stenton was told by her GP that it would be at least two-and-a-half years to have hip surgery on the NHS so she decided to use her savings to get the operation done privately.

After approaching a private company, Sue was advised to have a hip replacement in two months due to how severe the arthritis was in her right hip, with the procedure costing her £14,600.

"I fully appreciate the effects the pandemic has had on the NHS, but I also feel this is being used as an excuse for the delays in treatment."

The Scottish government said it was"working hard with NHS boards to abolish excessively long waits" for operations and pointed to four new national treatment centres opening in the next year as one example of this.

He said: "Orthopaedic clinicians in Scotland do not want to see more patients having to seek private treatment and are committed to trying to provide as much capacity as we possibly can within the NHS.

He said: "What is less visible, but every bit as serious, is the enormous demand and suffering out there from our patients waiting for planned, essential treatments like hip replacements.